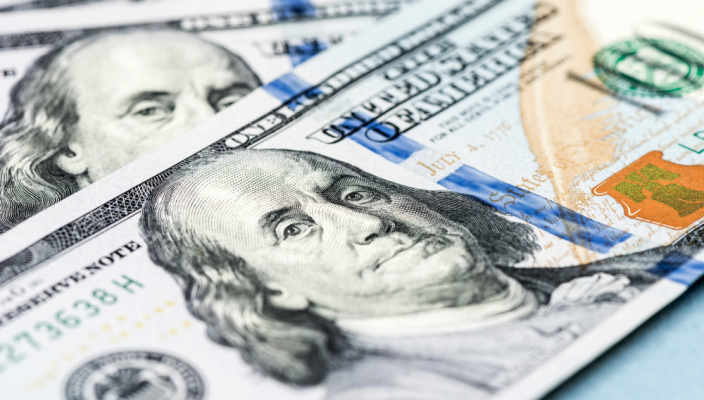 Why Do Most Currencies Trade Against the Dollar?

Sep 19 • Forex Trading Articles • 484 Views • Comments Off on Why Do Most Currencies Trade Against the Dollar?

Since a currency trades concerning another currency, it is always traded as a pair, giving rise to a currency pair exchange rate. Aside from this, most currencies have historically moved against the U.S. dollar for various reasons.

The continuing influence of Bretton Woods

Following the Second World War, Bretton Woods, an agreement made during the war, primarily determined why most currencies traded against the U.S. Dollar in the forex market.

Compared with other significant nations on the planet, only the United States emerged relatively strong economically after that devastating global war.

It fixed the price of gold at $35 per ounce when put into place postwar and pegged significant world currencies to the U.S. Dollar, which was still on the gold standard.

Except for Switzerland, virtually all nations went off the gold standard after Richard Nixon refused to allow the U.S. Dollar to convert to gold in 1971. A similar change was made to the Swiss Franc in 2000 when it became inconvertible to gold.

Each currency pair possesses unique characteristics and behaves differently than any other. Taking the time to research these details before trading a currency pair is crucial.

These are a few brief descriptions of each of the major currency pairs:

According to the Bank for International Settlements or BIS, EUR/USD accounts for over 27% of the foreign exchange market’s overall forex trading volume. According to GDP, the Eurozone countries that consolidated their national currencies into the Euro are the world’s largest economies.

Compared to other currency pairs, the dollar-yen represents over 13% of the total daily volume in forex. While Japan is a small country, its economy is the third largest by GDP in the world.

Naked traders should not invest in this currency pair because it is prone to substantial rate swings.

Due to its former convertibility into gold, suspended in 2000, the Swiss Franc is still widely regarded as a haven currency. However, it now accounts for just 5% of all forex trading volume daily.

Switzerland’s currency is commonly known as CHF because it derives from the old Latin name: Confederacion Helvetica Franc.

The U.S. Dollar against the Canadian Dollar is another commodity-linked currency, as U.S. consumers import Canadian oil exports.

Although New Zealand has a relatively small economy, the Kiwi versus the U.S. Dollar or the New Zealand Dollar is considered a famous currency pair among speculators.

Global trust and confidence in the United States continue to grow despite trillion dollars of foreign debt and massive deficit spending. Consequently, the U.S. dollar remains the strongest currency in the world. For years to come, it may remain the leading global currency. It is under contention that the Dollar is currently ranked number one. It is becoming increasingly evident that a new one-world currency, backed by no one nation, is overdue in this global economy, according to countries such as China and Russia.