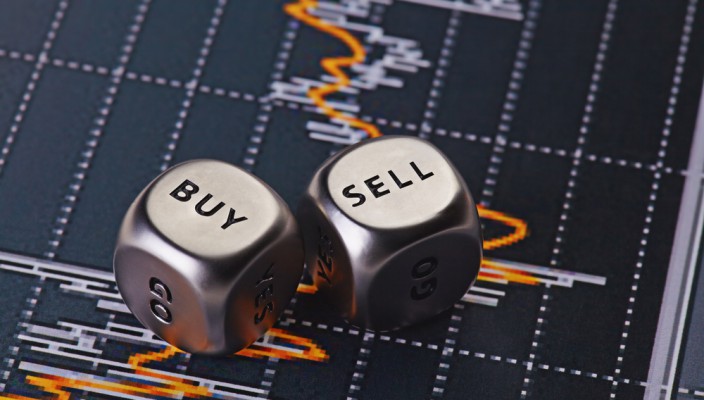 What makes the Forex market tickle?

Forex is the largest financial market globally and certainly one of the most volatile ones. There are countless opportunities to trade, but to avail them, you need to know what moves the currency prices.

Like all other markets, forex is driven by the shift between supply and demand. For example, if a trader believes the dollar will strengthen against the pound, the demand for the dollar will increase, and more traders will buy it.

Variables that move the currency prices

The forex market encircles currencies from all over the world. Thus, there are a lot of variables that affect the movement of currency prices. Some are:

GDP measures a country’s economic activity at a particular period. The economic status determines whether it has a positive trade flow or negative. Thus, GDP plays an important role in moving the currency prices.

Contrarily, a country with poor political conditions can face fluctuations in its currency value and exchange rates. Thus, the status and image of a country can either help in bringing investment in or moving out easily.

Government debt is the public or the national debt owed by the central government. The higher the country’s debt, the lower the chances to gain foreign capital. This leads to a higher inflation rate which lowers the currency value.

If a country’s inflation rate is higher than others, its currency value will face depreciation. Conversely, the lower inflation rate exhibits a stable and rising currency.

Forex is a market where the supply and demand mechanism determines the prices. Some variables that affect a country’s currency value are discussed above. These are the variables that inverters keep in mind before investing in any currency.

« How can books help you in Forex trading? What is OsMA, and how to use it? »