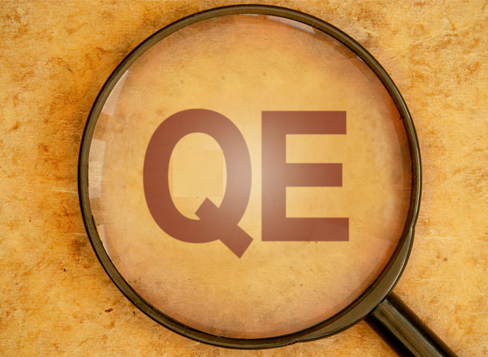 What is quantitative easing?

Jun 21 • Forex Trading Articles • 728 Views • Comments Off on What is quantitative easing?

Quantitative easing is a distinct class of monetary policy that central banks recently started implementing because the traditional way of conducting monetary policy, which involves moving short-term interest rates, was no longer workable.

The moment central banks like the Federal Reserve realized that they could no longer use the traditional way of conducting monetary policy, they developed another approach called quantitative easing.

The government can also buy stocks issued by private companies. In this case, there are two effects. There’s the effect on maturities that we mentioned. But there is another significant effect. When the central bank starts purchasing securities that are not completely risk-free, it attempts to influence the risk premium and provides liquidity to the banking sector. In this case, not only does the central bank provide an anchor for future short-term interest rates, but it also seeks to lower the risk premium and add some stability to the financial system.

« Which currency pair is better to trade? Understanding Minimal Latency as a Feature of Top Trading Platforms »