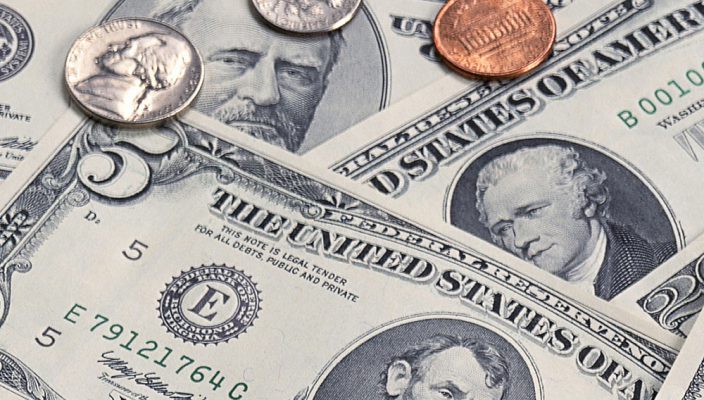 What is Dollar Index?

If you’ve traded stocks, you might be familiar with all of the indices, like the NASDAQ Composite Index, Dow Jones Industrial Average (DJIA), Russell 2000, S&P 500, Wilshire 5000, and Nimbus 2001.

Well, if American stocks are indexed, the US Dollar is impossible to beat. For currency traders, we have the US Dollar Index (USDX).

The US dollar index comprises the geometric weighted average of a basket of foreign currencies against the dollar.

This is very similar to how stock indices work, giving an overview of a basket of securities’ value. Of course, the “securities” we are talking about here are other leading currencies of the world.

The US dollar index is composed of six foreign currencies.

And now a tricky question! If the index consists of 6 currencies, how many countries are included?

There are 21 countries in total, as there are 16 European Union members who have adopted the euro as their only currency and the other five countries (Japan, UK, Canada, Sweden, and Switzerland) and their respective currencies.

Twenty-one countries make up a small part of the world, but many other currencies follow the footprints of the US dollar index. This makes the Dollar Index a pretty excellent tool for gauging the global strength of the US dollar.

Now that we are aware of the basket of currencies it is made of, let’s go back to this “geometric weighted average” part. Since not all countries have the same size of economy, it is fair to give each country an appropriate weight when calculating the US dollar index.

Sixteen countries with the euro make up a significant portion of the US dollar index. The Japanese yen follows, which is quite logical since Japan has one of the world’s largest economies. The other four are less than 30% of the USDX.

Ever wonder, when the euro falls, how does the US dollar index change?

The euro makes up such a massive part of the US dollar index that we might also call it the Anti-Euro Index. Since the euro heavily influence the USDX, people start looking for a more “balanced” dollar index.

The index is computed 24 hours a day, five days a week. USDX measures the total value of the dollar concerning its base of 100,000.

The United States Dollar Index (USDX) was introduced in March 1973 when the Bretton Woods system ceased to exist. The beginning of the index is also known as the “base period.”

Here is the formula for calculating USDX:

There is also another type of USDx used by the Federal Reserve. It is called the “Trade Weighted US Dollar Index.”

The Federal Reserve wanted to create an index that could reflect the value of the dollar against foreign currencies more accurately, depending on how competitive US goods are compared to goods from other countries. It was created in 1998 to keep its finger on the pulse of American trade.

Currencies and their weights

The main difference between USDX and the trade-weighted dollar index is the basket of currencies used and their relative weight.

The trade-weighted index includes countries from around the world, including some developing countries. Given the pace of global trade, this is probably a better reflection of the dollar’s value around the world.