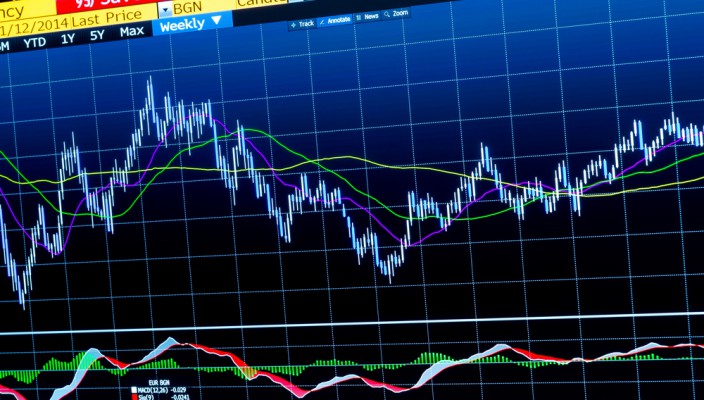 What is carry trade in Forex?

Jun 19 • Forex Trading Articles • 841 Views • Comments Off on What is carry trade in Forex?

Probably, every trader at least once in his life dreamed of a strategy that would make it possible to make a profit with any price movement. It is enough just to open one position and make money. This option seems like a fairy tale, but this is an erroneous opinion. Of course, there are a lot of reservations, but this option is still possible.

As for those very reservations, we would mention, at a minimum, the need for a large deposit, as well as a certain amount at hand to replenish the deposit at a certain moment (we will analyze this a little later). Otherwise, you can make one position and get a profit. At the same time, we will not even be interested in the direction of price movement.

If this trading style does not suit you, you can always choose a more familiar strategy.

Carry Trade is considered as “portable trading” or “open and hold” and is fundamentally different from other Forex trading methods. It was especially popular in the 80s of the last century and provided passive income by opening a maximum of two transactions for a long time.

How does the strategy work?

Usually, the details of carry trade contain the theory of the formation of discount rates, the problems of clearing international export/import transactions and other certainly useful information for the general development of the trader. Everything is much simpler and is based on one basic element – a currency swap.

So, a swap is a commission charged for transferring an open trade to the next trading day. Two operations take place with the position: closing at 00:00 UMT with the simultaneous opening of a new one. This is how a swap looks from a trader’s point of view; the current values ​​can be found in the MetaTrader trading terminal.

Suppose, the current data shows that for long (buy) positions, the swap is positive and negative for short (sell) positions. From the broker’s point of view, it is the difference in discount rates for buy and sell transactions of a currency pair and is calculated as follows:

Thus, medium- and long-term traders can receive both additional income and cumulative loss from carry trades. If a position is open for major currency pairs and is held for no more than 1-2 weeks, then swaps do not significantly impact the final result. If longer, then in an unfavorable situation, they can take a significant part of the profit. This is worth remembering for traders who practice position locking or use grid trading strategies.

« Importance of Support and Resistance Levels in Trading Which currency pair is better to trade? »