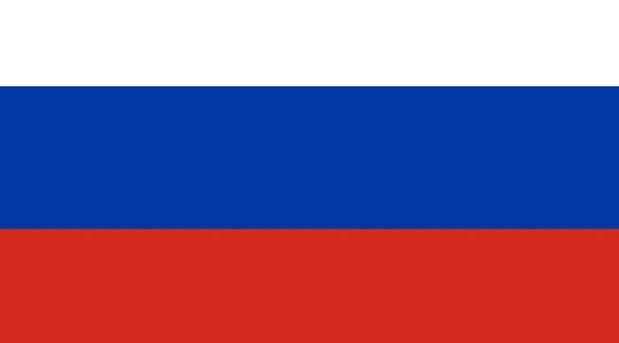 What if the West forbids Russia from Trading in Dollars?

Sep 29 • Top News • 1610 Views • Comments Off on What if the West forbids Russia from Trading in Dollars?

The Mosbirzhi group will not disappear from the dollar, and euro markets with the imposition of sanctions – the Central Bank of the Russian Federation will determine the exchange rate.

“Of course, trading will not disappear. That is, the dollar and the euro will not disappear. As a consequence, there will be some clients who deal with these currencies, and this cannot be avoided. Such trading is usually over-the-counter, so if someone has the currency, it works in that currency. It is possible to do business with foreigners if you have a current account with them; if you do not have one, you cannot.”

The possibility of a centralized solution will no longer exist, Sergey Moiseev said at the Interregional Investment – Financial Forum in Pyatigorsk. He explained that centralization means that a specific market entity is subject to sanctions,” he explained.

He stressed that he sees no problem limiting the dollar circulation in Russia.

“The dollar is a reserve currency. There are expectations that it will remain stable, people are used to it, and there are customs around it, but our experience over the last ten years shows that we can live just fine without it. It doesn’t bother me. Euros were loved by Europe.” Moiseev explained that other countries prefer other currencies.

Moscow Exchange group entities have not yet been sanctioned by the United States, only top management individuals. The EU has imposed sanctions against the National Clearing House (NSD) since June 1.  Elizaveta Danilova, Director of the Financial Stability Department of the Bank’s Russia Department, said the day before that action plans had been developed in case the National Clearing Center (NCC, part of the Moscow Exchange Group) is subject to US sanctions and settlements in foreign currency may be terminated. He says that the official exchange rate can be calculated easily in such a situation.

« Does Holy Grail Exist in Forex Trading? The Dollar King Damages All But Not America »