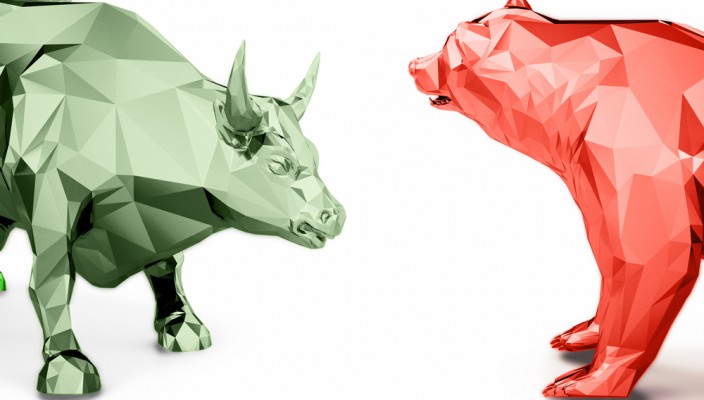 What are sentiment readings, and how do they affect our Forex trading?

Oct 19 • Forex Trading Articles • 1760 Views • Comments Off on What are sentiment readings, and how do they affect our Forex trading?

Although they’re often classed as “soft data” metrics, sentiment readings are invaluable when attempting to determine the direction of forex currency pairs. Examples of hard data economic calendar results would be:

Soft data would be classed as:

The perceived wisdom is that hard data releases will have more impact on our markets, if they either miss, or beat the consensus forecasts and that belief is generally considered to be correct.

However, there are many sentiment readings that also have the power to move markets, if they miss or beat the prediction by some distance, moreover, many can begin to paint parts of the overall picture of where an individual domestic economy may be headed. We’ll now highlight two sentiment readings, both from the Eurozone and the USA, explain where the data is scraped to arrive at the readings and how they can possibly impact on the market. Traders should monitor these surveys closely and stay aware of their upcoming release dates, as both have the potential power to move the markets.

A German Firm, the Centre for European Economic Research (ZEW), queries various financialexperts and analysts, in many leadingEurozone countries every month, to make a medium term forecast for Germany and the wider Eurozone economic situation.

ZEW’s researcherspose questions toestablish the current economic situation and to attempt to predict the future performance of the economy. The responses are restricted to either: positive, negative, or unchanged. This causes the survey to be rapid and highly effective, in terms of response time, it’s therefore extremely simple to understand and interpret. The Economic Sentiment Indicator assesses the future economic expectation for the complete Eurozone. The results are collated as the number of positive responses, minus the number of negative responses. A higher headline figure indicates a positive expectation for the Eurozone economy.

The Conference Board Consumer Confidence Survey.

“The Consumer Confidence Survey reflects prevailing business conditions and likely developments for the months ahead. This monthly report details consumer attitudes and buying intentions, with data available by age, income, and region.”

Every month The Conference Board surveys 5,000 US households. The survey consists of five key questions, asking the respondents’ opinions on the following:

Each survey participant is asked to answer each question as either: “positive”, “negative” or “neutral”. The preliminary results from the consumer confidence survey are released on the last Tuesday of each month.

Once the full data has been collated, the proportion known as the “relative value” is then calculated for each individual question. Each question’s positive responses are then divided by the sum of its positive and negative responses. The relative value for each question can then be compared versus each relative value, from 1985. This comparison of the relative values then gives the result in an “index value” for each question. The index value for each of the five questions are then averaged, in order to deliver the highly regarded consumer confidence index. The data is calculated both for the United States as a country and for each of the country’s nine census regions.

There are also sentiment readings available on many brokers’ websites, indicating the overall sentiment that exists relating to individual currency pairs or currencies. Many of us are familiar with the COT report, which analyses the sentiment of large institutional traders. These are weekly reports indicating any shift in opinion; are large traders still overall net bullish/long on, for example; EUR/USD and if so have they pared back on their bullish positions? Similarly the sentiment readings on brokers’ websites can be observed and they have the added benefit of illustrating where your peers are right now. You can then very quickly judge if you want to trade against that sentiment or not, does the crowd know something you don’t, or is the crowd source agreeing with your analysis?

Sentiment readings, in all their forms and from various sources, should never be ignored in favor of what’s termed “hard data” fundamental analysis. Sentiment releases can and often do, provide deeper insights and can also, similar to Markit’s PMIs, be considered leading indicators as to where various economies may be headed in the medium term. Indirectly they can also assist swing traders avoid trading against the medium term prevailing trend.