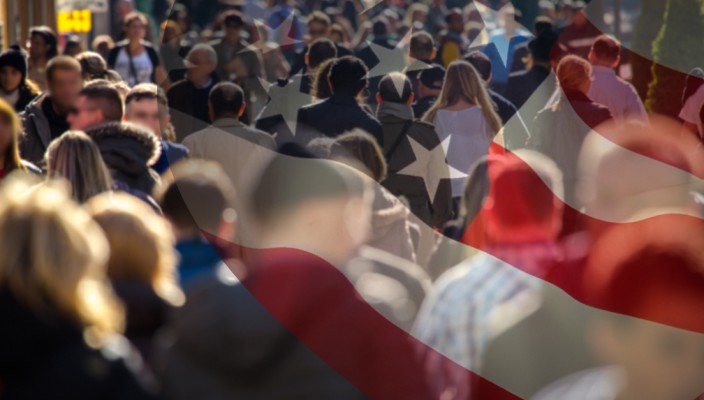 On Thursday we have witnessed a fall of US jobless weekly claims, which suggest a further tightening in labor market conditions. The number of Americans that filed for unemployment benefits fell by 1,000 last week, which was more than expected. The numbers came at 222k, while the forecast was 223k. According to Reuters, the vigorous labor market and stronger inflation may justify the expectations of economists of a Fed interest rate rise this month. The Fed lifted borrowing costs in March this year and estimated another two rate increases at least this year. Furthermore, layoffs have been very low due to the signs of possible rise in worker shortages across all sectors of the economy. Also, the NFP increased by 223k in May with the unemployment dropping to 3.8%, which is an 18 month low, thus it can be considered that the labor market is close to full employment.

Hot topic for some time has been the trade war, which is affecting the euro zone growth, causing the economic growth to slow down, where the euro zone’s output increased by 0.4% in the 1st quarter, a decrease from 0.7% growth in the previous quarter. Also, the imports dropped by 0.1%, seen as a sign of slower global trade. Furthermore, Germany’s industrial orders declined due to the growing uncertainty caused by the global trade war, causing companies to scale back their investment plans. German factory dropped by 2.5% in April, after a drop of 1.1% the previous month. The readings have surprised and disappointed the investors, as the expectation was 0.7% rise. It is worth mentioning that the four months in a row drop of German industrial orders is seen now for the first time since the 2008 financial crisis. The rising uncertainty and Trump’s decision to impose steel and aluminum tariffs has caused a slow in demand for capital goods.

Furthermore, Italian retail sales results came with a disappointing figure of -0.7%, where the expected reading was positive 0.2%, and according to ISTAT (national statistics office), the economic growth of the country is expected to weaken in the coming months. This is the fourth time in 5 months. The GDP rose just 0.3% in the first quarter, which is a slowdown from 0.4% in the last 3 months of 2017. According to the recent readings, economists are lowering their forecasts for the country.

Today we are expecting the news from Europe regarding the April trade and industrial production of Germany and French industrial and manufacturing production for April. For the US, wholesale trade sales and inventories for April are due. Furthermore, investors will be closely monitoring the G7 Leader’s Summit that will end on Saturday.