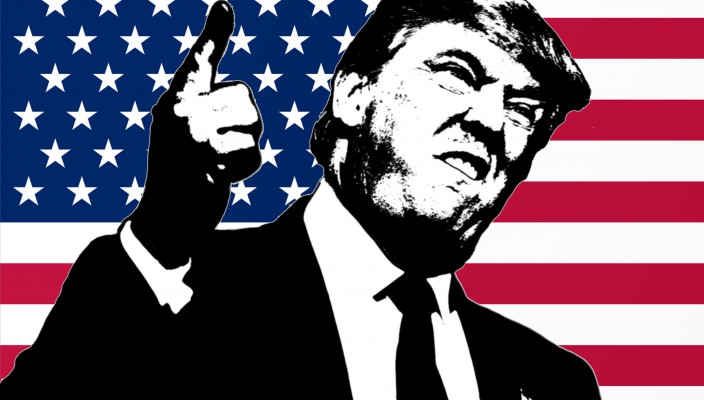 On Friday, President Trump has added yet another country to his list of increased steel and aluminum tariffs, and this time it is Turkey. As per Trump’s tweet last Friday, he has announced that Turkish-American relations are ‘not good at this time’ and has doubled the tariffs, thus the tariff on steel will rise 5o percent and 20 percent for aluminum respectively. On this announcement, the Turkish lira dropped by 14% and the Turkish President, Erdogan has urged the people to exchange hard currency and gold into lira in order to aid the battle against economic enemies.

According to Reuters, the lira had lost 1/3 of its value in 2018, and the plea of Erdogan to his people is proclaimed as a national, domestic battle and a response to anyone who has waged an economic war against Turkey. The reasoning behind the drop in value of the lira is the loss of confidence in the management of the economy, both abroad and domestically. As Bloomberg is reporting, the current disorder may scare the foreign capital on which Turkey depends on so as to finance the large external deficit that the country is facing and hinders the ability of companies to repay their foreign currency loans. Furthermore, the ECB has growing concerns over the exposure of some euro zone banks have towards Turkish assets following the dive of the Turkish lira.

Looking at the markets on Friday, the UK’s GDP has gained strength in the 2nd quarter, expanding to a seasonally adjusted 0.4% in the period from April to June this year, while year-over-year the economy grew 1.3 percent, which is in line with the estimates. As per the Office of National Statistics report, the strengthening of the economy in the second quarter reflects the advantage the consumers are taking of the good weather and World Cup celebrations. In addition, more positive news came from the UK with the goods trade balance coming at -11.4 billion, as opposed to the expected -12 billion, as well as manufacturing production that increased by 0.1%.

Positive news on Friday came from Canada as well, where the jobless rate fell to the 4 decade low in July. The unemployment rate came stronger than expected and declined to 5.8% in July, matching the lowest level since the 1970s. From the United States, we have witnessed a modest rise of inflation in the previous month with CPI advancing 0.2% in July. The reading was in line with the expectations. The steady increase in inflation is expected to keep the Fed on track with its plans to gradually increase the interest rates. As a reminder, the US central bank has already raised the rates in March and June this year and is expected to have another rate hike in September.