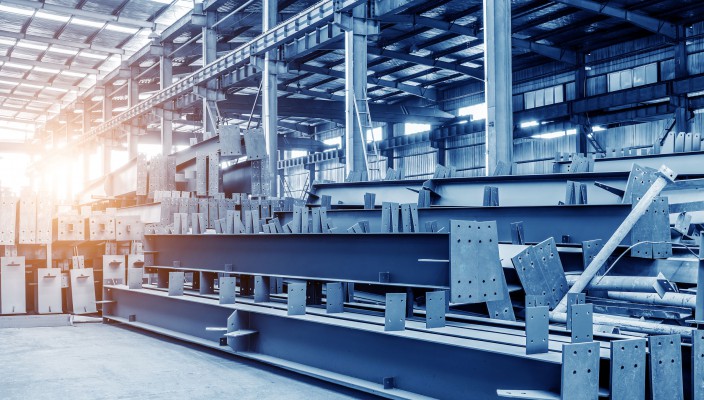 On Monday among the most important macro-economic news releases were the manufacturing PMI of Japan, UK and EU, as well as the retail sales figures coming from Australia.

The morning started with disappointing news from Australia, where the retail sales dropped in July, having the weakest result since March this year. The forecasted percentage growth was 0.3, while the actual data came with 0.0%. The assumption is that the worse than expected sales data came as a result of slow pace wage growth and a slowdown in the housing market. Furthermore, the measures of consumer confidence have remained passive for over one year and lending growth is at its weakest phase in more than four years, indicating that the RBA will remain on the steady policy path and wait until the inflation and economic growth will pick up.

Regarding the manufacturing PMI, Japan was the only country out of the three that saw a manufacturing expansion in August that had a somewhat faster pace than in July regarding the new orders, however a decline in export orders was witnessed. According to economist at IHS Markit, Joe Hayes, the modest improvement in the health of the manufacturing sector and an upturn in demand was domestic-led, but the export sales have been falling over the previous months, mostly caused by the potential escalation in the trade conflict, which usually leads to a decline of business confidence. As Reuters is reporting, the index for export orders fell to 49.7 from 50.0 in the previous month due to the weaker Chinese demand, and the Japans’ factory output decreased in July, which is a third month in a row due to the slowing exports of cars and steel. Steel was directly affected by the US imposed tariffs on steel imports from Japan.

« US President Trump doubles tariffs on steel and aluminum for Turkey, sending Turkish lira to extended losses Deal or no-deal Brexit? That is the question »