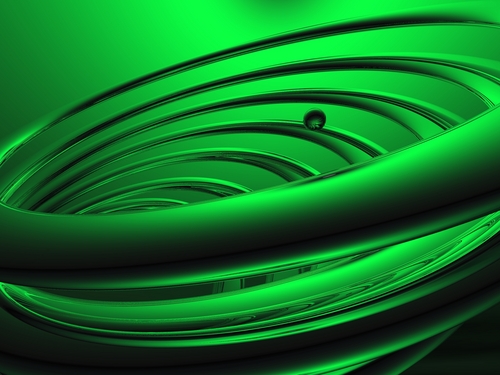 The US Dollar is at it again, continuing its small yet downward spiral against major players in the Foreign Exchange market. Specifically, Forex News have shown that even the dismal position of the Euro, the latter still managed to stay on top of USD in value.

Traders are on standby for announcements coming from Ben Bernanke with possible news about the further easing of the dollar. If this pushes through, the USD’s position will weaken much more and may eventually lead to inflation. Things are not looking good for the United States currency and at this point, a lot of things may happen to tip the balance.

The situation of the euro however has gotten from moderately good to better. Despite the initial setbacks coming from different nations within the group, it has come to light that support for the euro is forthcoming.

The current situation of the dollar may be attributed to the political situation of the country on this particular day – 911. A tragic loss of numerous lives at the twin towers more than a decade ago, the terrorist attack managed to cause a horrible impact to the country’s morale and inevitably, political and economic standing. With no good news looming in the horizon for the US dollar at this particular date, it isn’t surprising that most traders prefer other currencies such as the Yen and the Australian dollar.

Situation for the Euro

As mentioned, the euro definitely received some good news and is on an upwards trajectory despite the long decline. Reports reveal that Germany’s high court will be backing up the bailout fund of the nations. The bailout fund more properly known as the European Stability Mechanism is still being deliberated by Germany as they try to figure out if funding it is in line with the constitution. Reports however are already buzzing with the results that it will be good news for the ailing countries. For the past weeks, the people in charge have been trying their best to boost the standing of the euro and with the recent news; it seems that they have finally found an answer. Of course, the fact that the US dollar is still in the dumps is providing an additional boost to the currency of these nations.

Forex traders should note that Germany’s high court response might still not be a resounding and absolute YES. Although predicted results are leaning towards euro’s favor, there’s a good chance that Germany’s help will be given with different conditions. This isn’t really surprising considering the amount of bailout money needed to stabilize the currency of these nations. According to the court, the 500 billion-bailout money will be limited to 190 billion unless further decisions are made to change the amount. Emergency challenges were rejected.