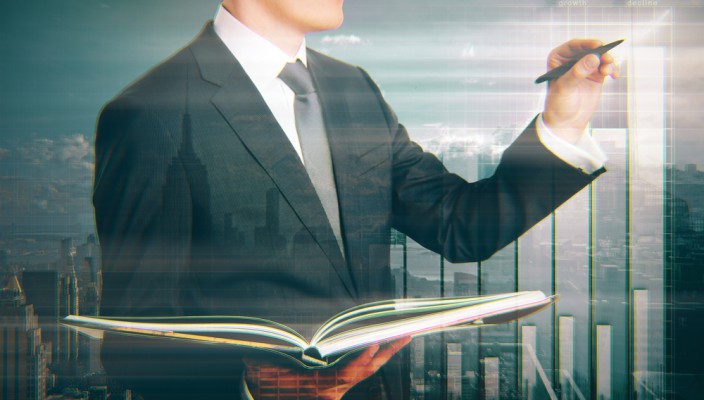 Understanding the idea of Forex Trading

According to various recent data sources, the average profile of a private (retail) forex trader is similar to that published by both the ECB and Citigroup in 2014. They cited that traders are predominantly male and have a median age of thirty five. There were approximately four million traders spread across the globe, according to their 2014 surveys. In the USA traders had an average of $6,600 on deposit with their broker. Interestingly, the Citigroup report suggested that retail trading had in fact doubled in volume since 2008, from 10% to 20% of turnover by 2012, a staggering $800 billion trading volume conducted daily by the retail market.

The growth in Forex retail trading since 2008 is no coincidence; once investors and savers licked their collective wounds after the: crash, crises and credit crunch, they began to look for methods to increase their investment returns in a low (to zero) interest rate environment. Swapping your domestic currency for another, to potentially enjoy the growth in value, has a simple appeal to many ordinary and previously unsophisticated investors. However, it’s not that long ago that many private retail investors were wiped out; when the Swiss National Bank took the Swiss Franc off its (loose) peg with the euro, the Swissie rose by 20%.

Some of the losses posted by certain brokers, as a consequence of this exponential rise and unforeseen action, were breathtaking, certain brokers ceased to trade. Others, who experienced losses of circa $250 million, are still hanging on by their finger nails. The fact that genuine STP/ECN forex brokers endured little in the way of losses, other than being unable to recover funds from clients unfortunately caught up in the turbulence, indicates which brokers we should trade with.

We mention the infamous Swissie spike in order to ground novice traders, whilst pointing out the outlier, black swan trading events that can occur. These are the type of one off events that should stay at the forefront of all traders’ minds, they should also form part of your trading plan and philosophical approach.

Perhaps that potential Swissie 20% loss (if you were the wrong side of the currency’s movement), would be a good place to start as an example, with regards to explaining openly and honestly your trading plans. Consider what we term “the 20/20 vision approach”, as a good foundation to begin discussions regarding your forex trading.

Let’s hypothetically surmise that you have amassed savings of $25,000. If we adopt the 20% of 20% model, then we’d be funding our trading account with $5,000 and capping any potential loss at $1,000. Ultimately our risk is twenty percent of our account of twenty percent of our savings. Capping any potential losses at a maximum of $1,000 when expressed as a percentage on $25,000 is 4%.

As we’ve highlighted in previous articles and blog entries, your chances of actually losing 20% of your funds should be highly unlikely, unless you are to fall prey to a black swan event similar to the Swissie spike. If you fail to adopt the simple to follow, basic principles of money management we regularly discuss you might suffer a significant loss of account size.

Whilst you get accustomed to trading in the real world (after practising on demo), you’re only going to risk 0.5% of your $5,000 per trade. You’ll typically be using a micro/mini lot account to risk $25 per trade. You then have to endure a series of forty losers in series to lose your full 20% account loss and that even if you tossed a coin you’d probably come out no worse than break even. But that worse case scenario, if you were to take only two swing trades each calendar week, would take close on twenty weeks to burn through your 20% ceiling, after such time you’d have experienced enough exposure to determine if trading is for you.

However, a more realistic scenario would be taking 100 swing trades over a twelve month period, the ratio of: winners, losers and break even trades would possibly breakdown as; 30%, 40% and 30%. Probably leaving you nursing a very small loss of $250 as only four in ten of your trades would be losers with three in ten being winners and that’s assuming you didn’t use a trailing stop to limit your losses even further. Can you both afford to risk $250 to set up a business that could potentially grow into a significant investment opportunity? It’s obviously a rhetorical question that requires no answer, as if you’re not prepared to risk $250 then trading is probably not for you.