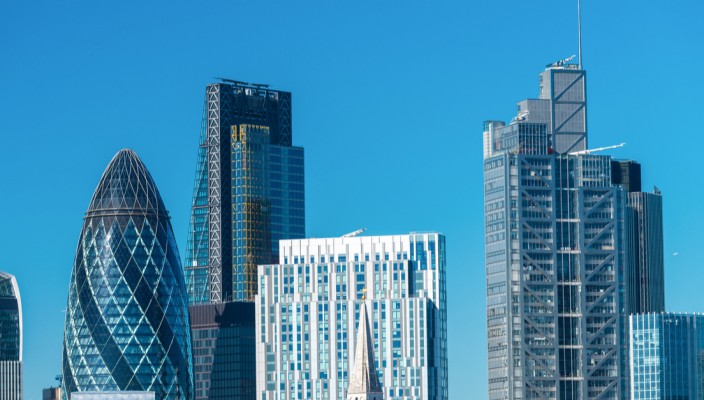 On Tuesday we have seen important macro-economic news releases from the UK, where the workers’ pay (excluding bonuses) has been better than expected with the average earnings index for the 3 months to July came at 2.6%, while the forecast was 2.4%. The figures have been supported by the hardship that businesses are facing in hiring staff, while as Reuters has reported, the BoE had long forecasted that the tighter labor market would eventually lead towards faster wage growth. It is expected that the faster wage growth would provide comfort to UK consumers who have been facing tight incomes due to the spike in inflation two years ago, caused by the Brexit vote. Last week, Governor Carney made a note that the pay growth had gradually increased in the past three years, however that was not complemented with improvement in productivity growth, which has increases labor costs. The labor costs are growing currently at a rate that pointed to inflation at approximately 2% that caused a gradual rise in interest rates. Further increase of 25 basis point can be expected at least one time per year for the next coming years according to the Governor. Furthermore, the unemployment rate was unchanged, being at 4.0%, which was expected and did not come as a surprise to the economists. The current rate is the lowest since 1975.

Another important reading came from Europe, where the German ZEW economic sentiment rose to -10.6, while the expected rate was -13.5, showing a better mood among German investors. The better outlook of the economy seen by the investors may signal a fading fear of trade war with the United States, mostly affected by the trade deal that the US and Mexico have agreed upon.

In addition, the optimism of US small business owners had increased, according to the NFIB Small Business Index survey released yesterday. The confidence rose and has surpassed the expectations, as hiring intentions and planned capital spending have reached an all-time high since 2007. The expected reading was 108.1, while the actual came at 108.8. The optimistic view of small businesses is supported by the intentions of Trumps’ administration towards tax cuts and industry deregulation.

On the other hand, from another continent we have seen not so favorable results from Australia regarding the business confidence that had fell to a two-year low in the previous month, affected by the turmoil in the Australian government where Malcolm Turnbull banished from his position of prime minister. The sentiment of current business conditions feel to 4 points from previous 7. According to the professor of economics at Monash University, Mark Crosby, the business sentiment in Australia always had intentions of following the fortunes of the government in office, since companies are feeling more confident in a stable environment, thus the results from Tuesday.

« Will the British Parliament support Theresa May’s Brexit plan? London or New York, which city will be the top financial center? »