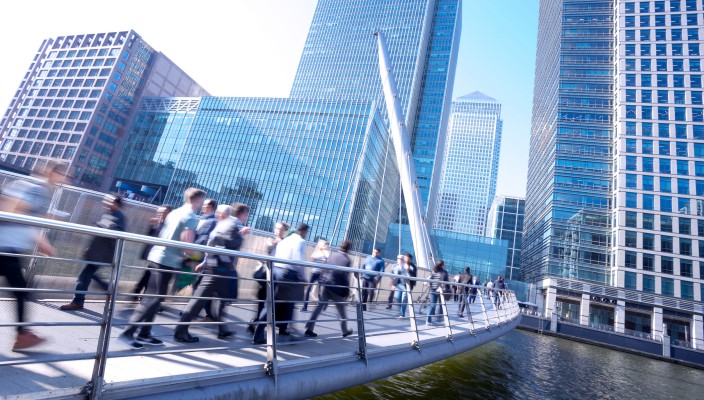 London or New York, which city will be the top financial center?

Sep 13 • Morning Roll Call • 963 Views • Comments Off on London or New York, which city will be the top financial center?

Up to now, London has been the global financial center, however it seems that New York is gaining more on popularity recently. The number one reason for the possible overtake is of course Brexit, and according to Reuters, the decision of Great Britain to exit the EU is prompting the banks to move jobs from London as an effort to maintain the access to Europe’s single market, as it is still unknown if UK will be able to trade will all the EU financial centers. According to the survey conveyed by Reuters, data has shown that New York has taken the first place as the most preferred financial center, followed by London, then Hong Kong and finally, Singapore.

Since 2016 when Britain had voted to leave the European Union, uncertainty has been on the rise whether UK will have a smooth transition and has created uncertainty regarding London’s competitiveness of the top financial center role, thus some of the worlds’ biggest and most powerful finance companies having their operations in London have begun moving their staff to the EU, so as to maintain the cross-border flow of trading after 2019, when Britain will exit the EU. As for now, the cities that are top on the list for banks setting up their new EU firms are Paris, Frankfurt and Dublin, also Zurich and Amsterdam are gaining on popularity recently.

On this note, there are still officials in the UK who strongly believe that London will remain the major hub for worlds’ finance, regardless of Brexit and if the United Kingdom will exit the EU with a trade deal or not. The fact that finance companies have commenced moving jobs out of the UK is seen as emergency plans for now that would not have a major effect on the economy.

In addition, yesterday we have seen Jean-Claude Juncker (European Commission Head) stating that the EU will not compromise on the key withdrawal terms with the United Kingdom and that Britain will not be allowed under no circumstances to participate only in some parts of the EU block single market without honoring all the rules. Therefore, it is easy to conclude that the UK is still on thin ice regarding the Brexit deal, with the EU keeping a firm stance on the terms set.