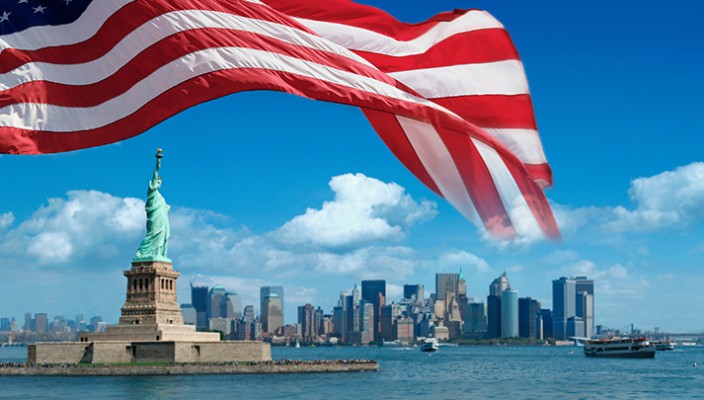 Trump was inaugurated in January, having been successful in the USA’s election with the pitch to “make America great again”. It’s taken a year for his Republican Party to finally arrive at the stage were just one of his key election promises looks like it’s coming to fruition; tax cuts. However, the USA electorate were presumably expecting personal tax cuts first, as opposed to major corporates enjoying the lion’s share of the spoils. Instead, the main tax rate for corporates will fall to 35% to 20%, whilst according to many available calculations, any household earning below $75k a year, will pay more tax. The criticism goes further; the population of America Trump insisted he was defending: the lowest paid, disenfranchised and those trapped in the rust belt areas of the USA with the least opportunities, have now learned that the billionaire president has in effect given himself a billion dollar inheritance tax liability cut.

Trump also committed his government to a huge fiscal infrastructure spend, which so far has failed to materialise. The basic idea; that the trickle down from a trillion dollar spend would create wealth, jobs and a massive stimulus within the American economy, was welcomed by both political parties in Congress and the Senate. However, Trump will end the year with the only likely success being a tax cut for the wealthy and corporates. The tax cut story will no doubt be a dominant feature of the fundamental economic and political landscape over the next few weeks, until the programme actually become law.

As news that the proposed tax cuts programme appeared to be passing another hurdle through the U.S. govt system, the U.S. equity markets and the FX markets for the dollar reacted favourably during Friday’s trading sessions, with the main indices reaching record highs, once again. The dollar index also rose, closing out up 0.4%, whilst EUR/USD fell by 0.2% on Friday and GBP/USD lost 0.8%.

Gold and silver has experienced an intense period of concentrated selling over recent weeks, having threatened to breach $1300 per ounce, the price of gold has steadily fallen in a clearly defined downward trend and channel. losing circa $60 per ounce at one stage. Naturally the risk on mood in the markets has severely impacted the attraction of gold as a safe haven, investment choice.

Brexit complications reappeared last week and are likely to increase and continue over the next few months. Despite the U.K. prime minister apparently getting a deal with her E.U. counterparts with regards to several key issues, the remaining E.U. 27 and the various high level officials, took no time in reminding the assembled financial media journalists that moving to stage two, the trade deal, is only the beginning of the overall negotiations. Moreover, the likelihood of the U.K. getting much out of the negotiations, over and above what’s already been laid out in various documents, is practically non existent.

As these realisations began to emerge on Friday, the U.K. pound sold off sharply, and whilst the focus is now on the beginning of the trade talks, this second stage is now focusing investors’ minds. The floor/long term level of support, that appeared to be in place could now be tested, and the whipsaws that have categorised the price action witnessed in sterling pairs over recent weeks, could continue, or perhaps become more intense once 2018 arrives.

In terms of fundamental calendar news, CPIs and GDP metrics take centre stage this week, many of which could deliver readings that could move our FX markets. If trading volume is low as the holiday approaches, then should a CPI or GDP miss or beat forecast, then the market reaction could be quite significant. Eurozone CPI is forecast to remain at 1.5% annually when the figure is released on Monday. Perhaps the key GDP to be monitored this week will be the USA growth rate, which is forecast to come in at 3.3% annualised, when the data is released on Thursday.

« We traded manually, then we traded with automation, then we moved into machine learning U.S. equity markets rally, as lawmakers plan to vote on the Trump tax plan in midweek, European markets also rally, whilst gold rises to highest level in a week. »