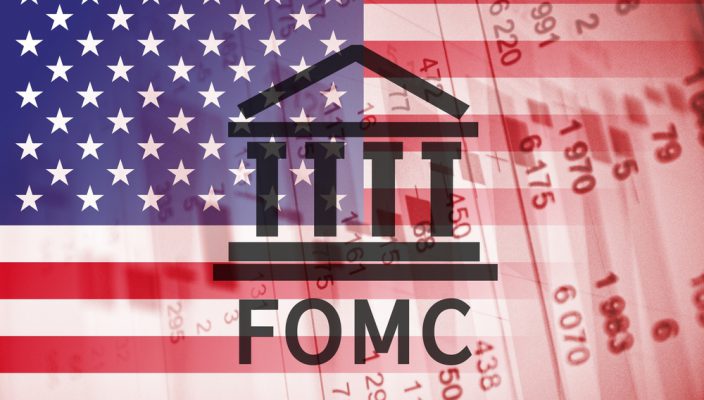 During the Sydney, Asian and the early stages of the London-European trading sessions USD continued to fall as a consequence of the dovish comments made by Jerome Powell, during his first day of testimony in Washington on Wednesday. June’s FOMC minutes released on Wednesday evening which also indicated the continuation of a dovish stance, added to the losses incurred by USD versus its peers. Mr. Powell indicated that the Fed/FOMC stood ready to act by using loose monetary policy, in order to sustain the decade long period of expansion the USA has experienced.

FX analysts’ and traders’ collective focus will turn to the U.S. economy this afternoon as the latest CPI (consumer inflation) data is published. The Reuters forecast is for an annual reading of 1.6% up to June, a fall from the 1.8% recorded for May, with June’s inflation figure predicted to come in at 0.00%. Such readings (if the forecasts are met) will provide ammunition and justification for any key interest rate cuts the Fed/FOMC might engage in, over the short to medium term.

At 8:40am U.K. time on Thursday July 11th USD/JPY traded down -0.32% and USD/CHF traded down -0.27%. Both currency pairs breached the first level of support, S1, breaking the pattern of gains witnessed since the strong NFP jobs number suggested a rate rise as part of a normalisation process, might be considered by the Fed/FOMC. The dollar index, DXY, traded down -0.23% as USD bearishness remained consistent across the board.

After printing record intraday highs in the New York trading session, during which the SPX broke through the key 3,000 handle for the first time in its history, the futures prices for the main U.S. indices were indicating a rise when New York opens, with the SPX forecast to reclaim position above the 3,000 level and both the NASDAQ and DJIA forecast to print record highs. The SPX is close to recording a 20% year to date rise with the NASDAQ at 23.62%.

The euro rose versus the U.S. dollar during the early sessions and maintained the gains after the latest German CPI reading came in at no change from the current 1.6% annual rise. At 9:00am EUR/USD traded up 0.25% at 1.127 as price threatened to breach the first level of resistance, R1. The euro’s gains were contained versus the U.S. dollar as the single bloc currency registered falls versus its other peers; EUR/JPY down -0.11%, EUR/CHF down -0.08% and EUR/GBP down -0.09%.

Sterling experienced mixed fortunes versus its main peers, due to USD weakness across the board GBP/USD rose by 0.32% to 1.253 reaching the first level of resistance. However, the major pair is still trading down -2.05% monthly as a consequence of Brexit fears causing investors to exit the currency as a position trade over recent weeks. The entrepreneur Richard Branson voiced his opinion overnight that the U.K. pound would reach parity with the U.S. dollar in the event of a no-deal Brexit. Versus both antipodean dollars sterling registered gains. With the exception of 0.26% gains recorded versus USD the Aussie dollar fell versus several of its peers after investment lending in Australia fell by -1.17% in May.

After recording gains above 4% during Wednesday’s trading sessions WTI oil maintained position above the $60.00 a barrel handle during the Thursday morning session, at 9:30am U.K. time the commodity traded up 0.76% at $60.89. Price is trading above the three main DMAs; 50, 100 and 200. The 100 DMA was breached during the 4%+ advancement registered during Wednesday’s sessions. Gold (XAU/USD) traded up 0.76% remaining above the $1,400 an ounce handle to trade at 1,423 whilst threatening to print a fresh six year high of circa 1,440 reached during the previous week’s trading sessions.

« U.S. dollar sells off as equity indices rise after Jerome Powell’s testimony Don’t buy into the claim that FX traders can be fooled by randomness »