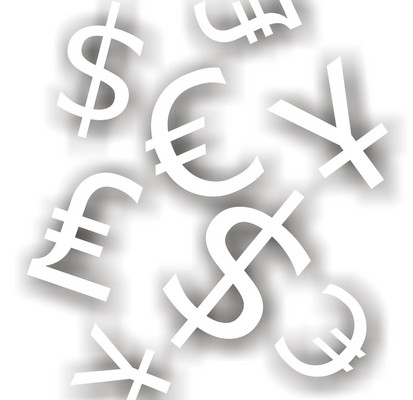 A currency converter is a highly valuable tool when it comes to Forex trading. It operates on a fairly simple concept and can be easily understood even by those who are new to the Foreign Exchange market.

Basically, a currency converter, also known as a currency calculator makes it possible to convert one denomination from another. For example, it can figure out how much 5 US Dollars would be in Japanese Yen. Currently, there are two categories of currency calculators that can be further divided into several sub-categories.

The method of operation of the converter may either be manual or automatic.

Manual converters are typically seen on mobile phones and may be used by travelers when calculating how much they need to pay for souvenirs. The manual type has no set currency equivalent, which means that individual will need to put in a specific amount. For example, if the banks declare that 1 USD is equivalent to P42.00 then a person will have to program the converter to reflect that data. Once encoded, the converter will be able figure out how much 5 USD would be in Peso.

The main flaw of the Manual type is that it is not always updated. Since the user will need to input the value, there are times when the amount will be off by several decimal points or more. This is why automated converters have come to light. These are typically found in online websites and provide exact values to currencies. The currency converter is attached to a service that feeds them the latest currency values. This eliminates the need to program the calculator each time a calculation is made on different currency pairs.

The scope of the converter’s currency is also a point of interest for Forex traders. Basically, there are three types of calculators depending on the currencies they can successfully convert.

The first one is a short list converter that is capable of converting only the major currencies such as the Dollar, the Euro and the Yen. They are typically used by Forex traders since these are the same currencies that are traded within the market. They can also be used by people who happen to be travelling in major nations.

The next list is medium in size, capable of trading more than the major currencies but not every single one available today. Note that there are more than 100 denominations today and the second list is possible capable of converting half of those. Again, they are still ideal for traders due to the extent of the coverage.

Last is the cross-rates currency that works by pairs. This type of currency converter is usually connected to the internet with different currencies matched up for easy conversion. This means that the user can easily switch their base currency, which is not possible with the other types mentioned. Traders also love to use this due to its accuracy, allowing them the best data when it comes to moneymaking decisions. Very easy to use, the cross rates converter typically covers major currencies.