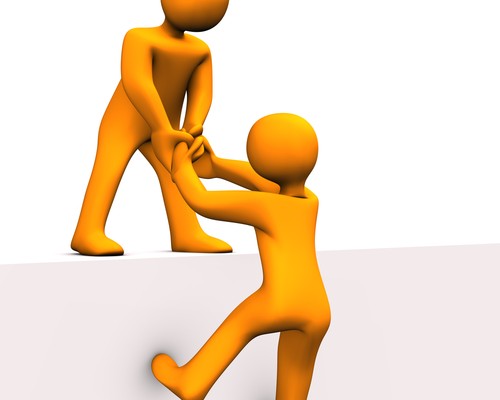 With the market totally convinced that some form of quantitative easing is pretty much a done deal even before the FOMC meeting on Thursday, the US Dollar should have continued to weaken at the start of week. After last week’s ECB announcement about its new bond buying program to bail out its financially troubled members, the Euro rallied against the US Dollar. Underlying the dollar’s weakness is Bernanke’s announcement that further quantitative easing may be necessary.

However, the dollar regained some ground at the start of the week as the Euro retreated below the 1.28 level, and is currently consolidating at these levels. The move below the critical 1.28 level may have been triggered by Italian Prime Minister Mario Monti’s announcement that it has no interest to participate in the ECB’s new bond buying program since according to him the ECB imposes conditions beyond those that they have already agreed upon in the past. Similarly, Prime Minister Mariano Rajoy of Spain is projected not to request for bond purchases since borrowing costs have been consistently falling since July and therefore have somewhat eased Spain’s financial predicament. Meanwhile, in Germany itself, majority of the population is up in arms against the bailout program. Some German politicians have in fact challenged the constitutionality of using German taxpayer’s money to bail out its neighbors.

The growing restiveness of member nations against the ECB bond buying program is somewhat providing a shelter for the US currency halting its further slide against the Euro. However, the market feels that further quantitative easing will really hurt the dollar.

Should the market find itself in a grid lock due to the conflicting fundamentals, it may focus on global economic outlook for directions. As China’s growth weakens, so too would its trading partners, especially Australia which in some way may be another saving grace for the US currency.

It will be a busy week ahead as the market cautiously digests the implications of each fundamental. But as it is, the US Dollar continues to be weighed down by the Fed’s plans for more quantitative easing – the single most intimidating factor for the US currency. And as long as US employment figures don’t improve, the dollar will continue to weaken against other currencies.

Although the main focus this week will be on the FOMC meeting on Thursday, much of the speculation about further quantitative easing have already been factored in by the market’s attempt to get the Euro past the 1.28 level. Some traders have even ventured the observation that the Euro’s move may have in fact been overdone.

With so many fundamentals apt to feed growing risk appetite for the Euro, a rally and another attempt to break above the 1.28 level may be in the works. In the first place, existing fundamentals really point to an inherent weakness in the dollar – a situation that simply can not be remedied overnight; which means we may see the dollar languishing against other currencies for a much longer period of time.