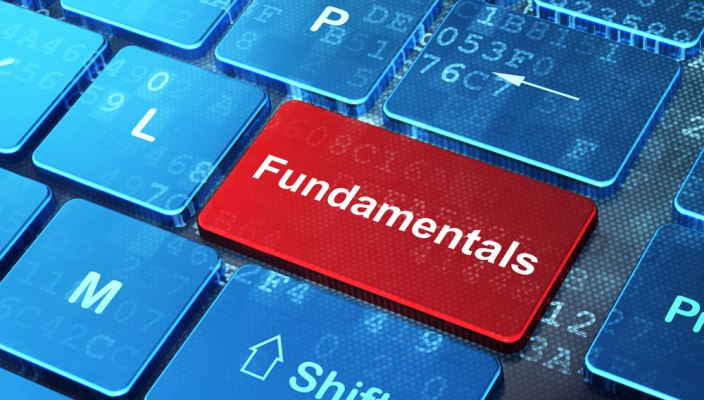 Experienced and successful traders (you can’t be one without being the other), will always testify that it’s fundamentals that drive our FX markets and many of us in the analyst community will never tire of constantly reminding you that the economic calendar is one of the most valuable tools at your disposal.

As a simple exercise, in order to firstly; test your knowledge and ability to convert and translate both skills into decision making and secondly; to test the result of your predictions, we’d suggest identifying a few key upcoming calendar events, analysing them and then trying to predict the impact they’ll have once the data, or news is published. It’s similar to backtesting and forward testing a technical trading strategy.

In no particular order, or preference, in a short series of articles let’s look at the following typical high impact calendar events and news releases you’d be privy to during any given month; central bank interest rate decisions/asset purchase schemes and the accompanying press releases and press conferences, inflation reports, unemployment/employment rates and PMIs. We’ll discuss the typical economic orthodox predictions, the orthodox and predictable reactions and the potential for outliers/unexpected reactions, even if the data published comes in as forecast.

Currently (March 16th 2017), there’s several central banks who have kept their interest rate policy locked into a NIRP and or ZIRP emergency rate programme; they’re adopting a zero or negative interest rate policy. For example; the ECB (European Central Bank), the BOJ (Bank of Japan) and the SNB (Swiss National Bank) and the UK’s BoE. The USA’s Fed has begun to tighten monetary policy and have now raised the basic interest rate to 1%.

The SNB has recently decided to maintain their interest rate at -0.75%, the BOJ has decided to keep their interest rate unchanged at -0.10%. There was limited market volatility concerning these decisions, due to the key reason that the interest rate decisions were telegraphed early in the form of forward guidance. However, in the SNB’s accompanying narrative (press releases and press conferences), whilst they failed to indicate any immediate deviation from the current course and policy, they did suggest a move away from NIRP is under consideration. Therefore the Swiss franc enjoyed a small gain versus the majority of its peers, with the exception of the UK’s pound.

The UK’s BoE monetary policy committee has just announced that they’re maintaining the current rate at 0.25%, but announced that they’re increasingly concerned regarding the rapid build up of inflationary pressures in the UK economy. As a consequence sterling moved up versus its major peers; investors immediately translating the information that, in order to control inflation, the MPC will have to raise rates and do it soon.

On the previous day the USA’s central bank the Fed, announced that the interest rate was rising by 0.25% to 1.0%. Once again this decision had been broadcast in the form of forward guidance, so was not unexpected. Normally the dollar would rise with such an announcement. However, the dollar sold off sharply as the dovish press release and conference suggested that the pace of rate rises would not be as aggressive, therefore a return to a form of normalcy, with rates at their longer term average of circa 3%, is still uncertain.

So therefore we can predict what the decision may be, we can observe the publication, but there’s often further detail (post announcement) which can effect the markets far more than the actual high impact news release. These simple, straightforward diagnosis skills can assist you in determining your trading decisions, after the announcements and releases.