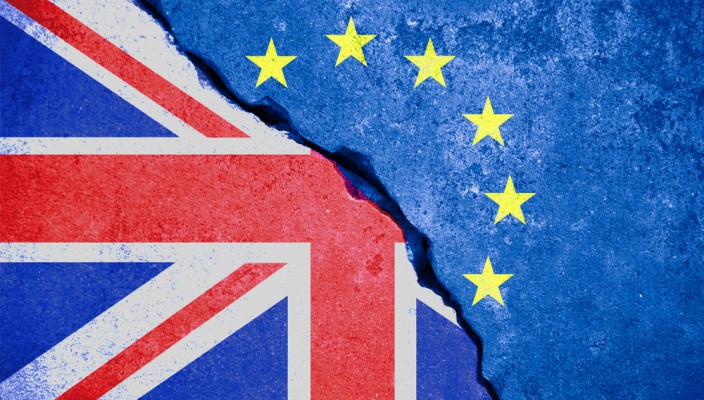 The UK prime minister headed to Brussels on Wednesday to seek a last-minute deal from Europe as the Brexit clock ticks down. The UK continue to use the distraction of fishing rights and sovereignty as the stumbling blocks, and that pitch and deflection probably work on the readers of the low brow red-top newspapers in the UK. The reality is that the UK still demands to be treated as an equal despite leaving the EU.

The UK cannot and will not have single market access and has left the customs union. Therefore, unless they agree to strict trading terms, they’ll be subject to severe import tariffs. And as an economy that is 80% reliant on imports and services, that imports most of its goods from Europe, they are in a very uncomfortable position.

Still, the most likely outcome is a face-saving fudge, allowing the UK to misrepresent the deal as a win. The reality is that no agreement will contain free market access.

Because of the political theatre, sterling pairs whipsawed in wide ranges during the trading day. GBP/USD breached R2 during the London-European session to print a daily high of 1.3390, before surrendering the gains later in the New York session to trade up 0.29% on the day. EUR/GBP traded down -0.98%, breaching S2 but remaining above the critical trading handle of 0.900. At 8 pm UK time the cross-currency pair traded at 0.90138.

The euro experienced falls versus most of its peers during Wednesday’s sessions. Germany, the engine of Eurozone growth, delivered disappointing export and import figures which suggested that the recent lockdown measures are hurting economic growth. The German trade balance did improve while the current account balance deteriorated.

Overall, the single trading bloc’s single currency has experienced significant gains during 2020; it’s up 8.03% versus the US dollar, up 6.08% versus the UK pound, up 3.71% versus the yen. The only significant fall is versus the Swiss franc (down -0.97%) as both currencies appealed to investors as safe havens during the 2020 pandemic.

Investors will be familiar with the current paradigm; no stimulus = market sulk. Congress is struggling to get approval by the Senate of the $900+ billion Covid Relief Bill.  There is no mystery regarding the record-breaking highs the USA equity markets have experienced during the pandemic. There has been an approximate stimulus (fiscal and monetary) of $4 trillion. The markets have risen by close on the same. The market participants are now collectively addicted to stimulus.

The stimuli became locked into markets, and the rising stock-markets have encouraged many private investors to chase the market up. The earnings for most quoted firms missed targets, and some firms have used the increasing stock price to engage in stock buybacks to inflate the quoted price further.

There was optimistic fundamental news for the USA economy on Wednesday; job openings (JOLTS) came at 6.652 million suggesting that seasonal hiring is picking up. However, oil and gas inventories provided a contraindication; both figures missed the forecast by some distance indicating fuel is not being used to drive an economic recovery.

The Canadian dollar fell versus USD as the Bank of Canada announced no change to the interest rate of 0.25% while giving an expectation the rate could get cut further it required. At 8 pm UK time USD/CAD traded close to flat recovering marginally from the recent sell-off.

The UK ONS publishes the latest GDP figures for the UK before the London session opens. The three-month GDP figures are forecast to better the current 15.5%, with annual GDP up to October at -8.4%. The various sectors that constitute the GDP figure should be a mixed bag, construction down, industrial production down, and services up.

The ECB will announce the latest interest rates and provide forms of forward-guidance, including how they intend to navigate both the pandemic and Brexit. The current rate is 0.00%, and neither Bloomberg nor Reuters predicts any change.

The USA will publish the latest weekly unemployment claims at 12:30 pm UK time. Reuters forecast a rise to 725K, well above the three-month average. The prediction is for continuous unemployment claims to show a decline, based on many claimants running out of time and falling off the register. The latest inflation metrics for the USA gets released in the New York session, Reuters predict annual inflation to stay close to the 1.2% current figure, with the latest monthly reading for November coming in close to 0.00%.

« Are you sticking to your trading plan, if not, why not? Less can be more when you trade forex »