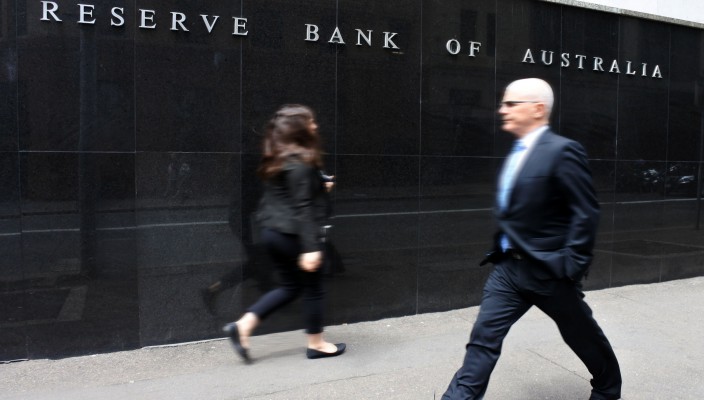 Reserve Bank of Australia: gradual approach to policy with a hint of uncertainty; Bank of England expected to hike rates just once in 2018

Apr 18 • Morning Roll Call • 2537 Views • Comments Off on Reserve Bank of Australia: gradual approach to policy with a hint of uncertainty; Bank of England expected to hike rates just once in 2018

Yesterday, the day started with the Australia’s Reserve Bank Board Minutes, which contained few surprises. According to the Research Analyst of Westpac, Bill Evans, the comments regarding the labor market was a bit more reserved than what was observed in the previous minutes. Regarding the growth outlook, in the past the Bank has on record with assessing the potential growth as 2.75% and according to Mr. Evans, it is very likely that the Bank will lower its growth forecast for 2018 from 3.5% to 3%. As a conclusion, there seems to be less euphoric assessment of the labor market and the signals for lowered growth forecast are clear. The RBA’s rate outlook is consistent with their forecasts, however the risks to that outlook continue to accumulate. The Bank seems indecisive regarding the rates with the indications that the lower unemployment and higher inflation will be only gradual, it may be expected that the rates would hold until the end of 2018.

Bloomberg has conveyed a survey recently regarding the BoE rate hikes, where the majority of the economists participating in the survey believe that after hiking the interest rates in May this year, the Bank will stay put until 2019. About ¾ of the analysts see a rate increase in May (up from 54% last month), while a minority see more action this year. In addition, Brexit and growth and inflation at risk of slowing faster than what policymakers would expect, may derail the further action after May this year.
Yesterday we have witnessed weaker than expected pay figures coming from the UK, however it is not likely to shake the grounds of BoE from raising the interest rates next month. In addition, the unemployment rate fell unexpectedly to 4.2% as opposed to the 4.3% forecasted, and is now at the lowest level since May 1975. Today we are expecting the UK Consumer prices and Producer prices.

We have also seen the results of German ZEW economic sentiment Index yesterday, which has deteriorated in April, signaling that the mood among German investors had worsened in April. This is followed by worse than expected Eurozone ZEW economic sentiment that came at -1.9 from expected positive 7.3.
Positive news regarding the macroeconomic events came from the US yesterday, with Housing starts and the industrial production coming higher than expected, but the US financial markets were little moved by the data. The strong labor market has increased the demand for housing that is supporting the economy. Nevertheless, the wage inflation has remained moderate despite the job market strength.

The US today will bring us analysis in the Beige Book, prepared for the 1-2 May FOMC meeting and it is expected to provide useful framework for the investors reaction to the aggressive trade policy announcements we have been hearing from the Trump administration.

« U.S. – Russia ‘war of words’ influencing the market sentiment, while U.S. – China trade conflict may see further escalation EU inflation confirmed at 1.0%, while headline inflation down to 1.3%, followed by an unexpected slope in UK inflation »