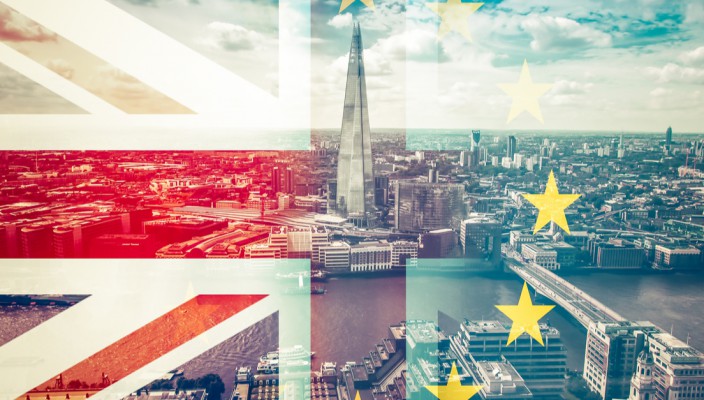 According to Reuters, EU is not planning to ease the default market access for foreign financial firms for Great Britain once the country is out of the EU, and an EU official also commented that the banks and insurers in the financial district in London may face a restricted cross-border trade with the European block. Brussels may grant Britain direct market access if it decides that the home rules of a foreign firm shall offer the same level of protection for EU investors as does the block’s own rules; in other words, a foreign firm may avoid the cost of setting up a subsidiary in the European Union, also known as equivalence.

As per a senior European Commission official, the legislation that Brussels has is fit for the purposes of equivalence, where a tightening of the requirements have been reserved as the EU now needs to adapt equivalence so as to cope with the foreign financial center that would turn to it once Brexit is final. UK has rejected the equivalence scheme on the note that it does not cover all financial activities and accused that the whole process is politicized. On this note, Britain’s financial minister stated that the changes proposed until now were focusing more on moving the business from the UK to Europe, instead of making a one-sided system acceptable.

The US regulators see the equivalence scheme as a revolution in EU thinking with an aim to expand EU control over financial firms that are providing services outside of the EU, which could create a potential conflict with foreign regulators. Brussels reply on this is that the US Commodity Futures Trading Commission has an oversight of LCH’s dollar-denominated clearing operations in London and that the EU wants the same.

In addition, the uncertainty around Brexit has already had an effect on the British car industry, where the investments have been cut to half and the UKs; main car lobby group has urged Prime Minister May to change track in order to keep the country in the EU’s customs union. Between January and June, the investments in new plant machinery and model development fell from 647.4 million pound in the first half of 2017 to 347.3 million pounds. As per Reuters, large businesses are getting more worried about the overall situation, thus Siemens, BMW and Airbus have publicly cautioned Britain during last week that their businesses will suffer by disorderly Brexit.

By October this year, Brussels and London are having hopes that they will reach a final Brexit deal, which will give enough time to ratify it by Brexit day in March next year. A smooth move across borders is desired, as it is observed that even a small increase in the paperwork or customer checks post Brexit may lead to spiraling costs for big manufacturers dependent on the supply chains across the globe and the EU.

« EU and China collaborate in fighting protectionism; US reacts on ‘Made in China 2025’ BoE believes that the UK could cope with hard Brexit, but former Prime Minister, Tony Blair disagrees »