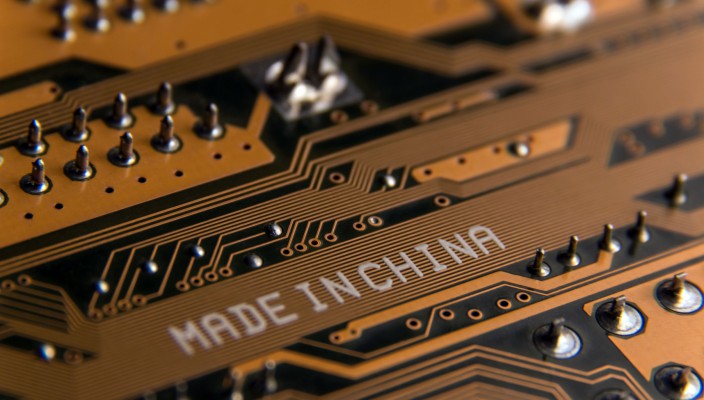 EU and China collaborate in fighting protectionism; US reacts on ‘Made in China 2025’

Jun 26 • Morning Roll Call • 972 Views • Comments Off on EU and China collaborate in fighting protectionism; US reacts on ‘Made in China 2025’

During their talks in Beijing, the EU officials and the Chinese officials have agreed on the need to oppose the unilateralism and protectionism on a bilateral investment agreement. However, according to Reuters, the top EU officials have urged from Beijing to enable a more fair market access mostly by reducing the overcapacity in steel and hi-tech. Chinese Vice President, Liu He, has stressed during the talks that both sides believe unilateralism has to be opposed, as well as trade protectionism as such behavior can cause volatility and recession in the global economy. In addition, EU Commission Vice President, Jyrki Katainen has stated that the areas of disagreement need to be addresses, so as to enable further development of economic, trade and investment relationship between the EU and China.

With the outbreak of Chinese acquisitions of European firms, the European lawmakers have approved last month a far-reaching proposal for harsher scrutiny of foreign investments, however Chinese Vice President has expressed his hopes that the EU would take the necessary steps to lower the restrictions on EU exports to China. In addition, it is expected during this week that the Trump administration would reveal new measures to control Chinese acquisitions of US firms, which would be adding another twist to the trade conflict between the US and China.

In 2015, Chinese Premier and his cabinet had issued a strategic plan called ‘Made in China 2025’ as an attempt to move up the manufacturing sector and increase the domestic content of core materials to 40 percent by 2020 and 70 percent by 2025. The aim is to enhance the country’s capabilities in marine engineering, advanced energy vehicles, robotic, pharmaceuticals and other high-technology industries.

The decision of Trumps administration to impose higher tariffs on Chinese goods has been triggered by the ‘Made in 2025’ plan and focuses on the products within it, including robotics and IT related products. Furthermore, as reported by Reuters, the Trump administration is considering additional rules that would restrict companies with at least 25% Chinese ownership from buying US companies with significant industrial technology. It appears that the heavy propaganda enforced by the Chinese officials have backfired and have caused increased pressure on the country. The US tariffs of $50 billion in Chinese goods, expected to commence on 6th of July 2018 is specifically targeting items from related to ‘Made in China 2025’ plan.