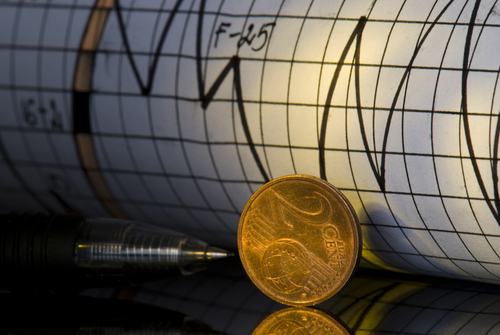 A pivot calculator is one of the most widely used technical trading tools among foreign currency traders and for this reason it has also become one of the most effective. A pivot point calculator is actually a whole system by itself that determines objectively where the supports and resistances lie using a set of mathematical formula.

Traditionally supports and resistances are determined by drawing trend lines. Resistance lines are normally drawn by connecting significant highs on a price chart with while support lines are determined by drawing a straight line this time connecting significant lows in the same chart. Resistance and support have a predictive quality in that if you extend these lines forward you will be able to determine more or less where future supports and resistances may lie.

However, this method of determining support and resistance points by drawing trend lines is quite controversial. Traders or technical analysts using the same price chart often end up drawing resistance and support lines that are totally different from each other. This is because there is no fix and fast rule regarding which points to connect. As a result, different traders chose different points to connect and draw different support and resistance lines. It was highly subjective and depends a lot upon the whims and caprices of the one drawing the lines.

The pivot point calculator uses the previous session’s High, Low, and Closing prices to calculate the pivot and a series of 3 resistance points (R1, 2, and 3) and 3 support points (S1, 2, and 3). A session can be one day, one hour, or half hour. The two extremes namely R3 and S3 are the main resistance point and the main support point respectively. These are the two most crucial points which determines whether a price direction is likely to change or is likely to continue its current direction. This is also where most of the buy/sell orders converge. The other points namely R1, R2, S1, and S2 are minor resistance and support points and are useful for day traders who wish to scalp for profits playing the market’s minor fluctuations as it establishes its daily price range.

The use of the pivot calculator is based on the premise that if the preceding session’s price movement stays above the Pivot, it tends to remain above the Pivot in the succeeding session. Based on this, most traders tend to buy if the next session opens above the pivot and sell if the next session opens below the pivot. In other words, a pivot point calculator help traders determine entry and exit points as well as their stop loss point for their trades.