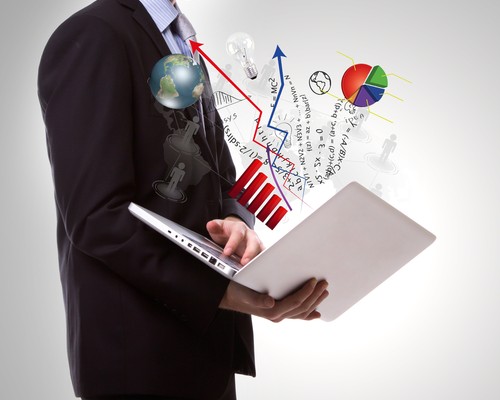 A pip calculator is a common tool in today’s Foreign Exchange trading industry. The calculator is used to determine differences between pips and how they will relate to the trader’s earnings.

A most people already know, a pip is the smallest increment for currencies. It stands for “price interest point” and is often likened to the “point” in the stock market. For others, it is simply a unit of measurement used for determining the possible profits and losses in a trade.

How to Compute for Pip Manually

Computing for pip manually is not as tough as most people would think. The concept itself is easy enough and the formula depends on the situation of the trade. That being said, following are formulas for the manual computation of pip and when they are used.

Formula used when USD is the first currency in a pair like USD/EUR:

Formula used when USD is the second currency in a pair like EUR/USD:

So now that has been explained, it’s time to show a real life example to the phenomenon. Say a person believes that the CHF will rise against the USD in the immediate future. The person would then be looking to buy CHF/USD or the second price in the quote. At that time, one lot of $1,000 was selling for 1.2050. If the prediction holds true and the CHF starts to gain momentum, it’s time to sell it back and regain the original cash plus profit. The individual would then sell the same amount of $1,000, this time for 1.2060. The change in pips was given at 0.0010 units while units traded is at $100,000

So the trader would basically be earning a total of $100 for the trade. Now it might seem complicated at first but later on, the whole process become easier to do. Knowing this actually provides individuals with the chance to assess their trades and be more aware of any buying or selling they will be performing. Note that the formula used is for when USD is the second currency in the pair. Traders can also try the first currency scenario.

Of course, those who prefer a more convenient way of computing for the pip of their investments can do so through the internet. There are currently numerous websites that provides a comprehensive pip calculator for those who need them. What’s great about this is that traders simply need to fill in the necessary details and the software will automatically provide them with the results they want.

Note that using a pip calculator is just one aspect of Forex Trading. Traders, especially those who are new to the industry are advised to research as much as they can about the trade. There are other tools out there such as charts, the pivot calculator and many more that could help even further in predicting patterns and eventually earning more profit for the trader.