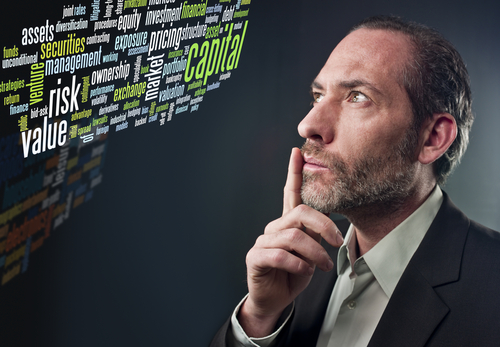 Outlook for September 13 – 14 for the USD Forex Calendar

Producer Price Index: The PPI measures the average changes in selling prices charged for goods and services by producers. In addition, the PPI also tracks how higher prices throughout the production process are passed on in the final retail price. The PPP is seen as an early indicator of inflation, or a decline in the dollar’s buying power. When inflation pressures are high, the Fed will attempt to check them by raising interest rates. In addition, if PPP is declining, it may also signal that the economy is suffering a slowdown. PPI data is released on a year-to-year and month-to-month basis, as well as without the volatile food and energy prices (core inflation) which is seen as a better predictor of long-term inflation trends. According to the forex calendar, PPI is expected to be at 1.5% year-on-year and at 0.2% ex energy and food.

Advance Retail Sales: This indicator measures the sale of goods at retail outlets to consumers and is seen as an important market mover due to its insight into consumer confidence and demand. Consumer spending is of vital importance to the US economy since it makes up some two-thirds of total economic activity. The Advanced Retail Sales figure is seen as a precursor of consumer demand before the release of Gross Domestic Product figures. However, these figures are also subject to significant revisions from their initial release, which could change them entirely. Despite these limitations, Advanced Retail Sales figures still affect the markets on release due to the significance of consumer spending to the economy. August Retail Sales for August, which are scheduled under the forex calendar to be released September 14, are seen to be at 0.7 percent.

Consumer Price Index: Another inflation measure that is set to be released under the forex calendar on September 14, the CPI measures changes in how much consumers pay for a given basket of goods and services that a typical person uses. When the CPI goes up, it indicates that buyers are paying higher prices for basic consumer items, affecting the purchasing power of the dollar. High inflation may also be a trigger for the US Fed to increase interest rates as a dampener for high prices. CPI for August is seen to be at 1.6% year on year and at 2.0% for core inflation.

UM Consumer Sentiment Index Survey: Conducted by the University of Michigan on a monthly basis, this Index has become one of the most valuable predictors of an economic downturn. A decline in consumer confidence as measured by the UM Sentiment Value is seen to precede a fall in consumer spending as well as accompanying declines in wages and income. According to the forex calendar, Sentiment value is anticipated to be 74 in September, or fractionally lower than the 74.3 recorded in the previous month.