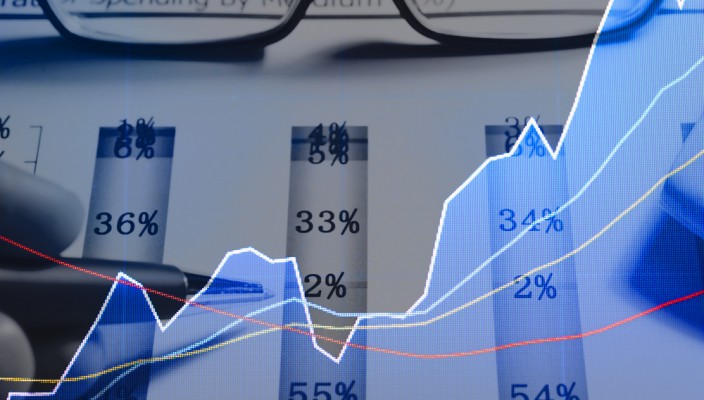 How to Interpret the Engulfing Pattern to Identify Trend Reversals?

Jul 16 • Forex Trading Articles • 2014 Views • Comments Off on How to Interpret the Engulfing Pattern to Identify Trend Reversals?

The candlestick models have been in use since the early 19th century. The engulfing pattern is a reversal candlestick pattern. It indicates that the current trend is changing its direction. Once you interpret the pattern correctly, your chances of entering the market at the start of a trend increase considerably.

What is an engulfing pattern?

The engulfing pattern has two opposite candlesticks that appear at local extreme points after a trend.

The second candle has a larger body than the first one, so it engulfs the first candle’s body. Thus, the engulfing pattern comes in two variations, bullish and bearish, depending on the direction of the trend. Not only at top or bottom, but you can find the engulfing pattern in the middle of trend wave which works as a continuation pattern.

Tips for identifying an engulfing pattern

There are three conditions to judge whether a pattern is trustworthy or not.

It is useless to look at the chart if the price is moving horizontally. Therefore, the pattern only develops at extreme points that make a strong trend movement.

#2 Look for the direction of candles

If the market opens with a gap, the engulfing pattern will have two candles moving in the same direction. Therefore, it indicates a false pattern, and you should not trade even if the other two conditions are fulfilled.

Wait for some sort of confirmation before you open the trade. This can be a signal from an indicator or a graphic model that formed near the developing pattern.

Beware of engulfing patterns that occur on low timeframes with a lot of false signals. If a pattern occurs on multiple timeframes simultaneously, there is a high probability that it will come about just fine.

What differentiates an expert trader from a newbie is his ability to recognize candlestick patterns. A professional can do this in a blink of an eye, whereas an amateur trader may look over several factors.

This is where a custom indicator can help you. It can assist in searching for engulfing patterns. Such an indicator marks engulfing patterns with a square accompanied by a number. You can find out the name of the graphic model by pointing the cursor at its square.

Apart from the bearish and bullish patterns, the Indicator can adept at recognizing Piercing Pattern and Dark Cloud Pattern. However, keep in mind that the perfect trading indicator does not exist.

Engulfing pattern is no different. It has its shortcomings. Firstly, never use it on its own. Secondly, cross-check with different timeframes to add more probability of success. By using an engulfing pattern, you have a high chance of entering the market at the right time and getting the most out of an emerging trend.