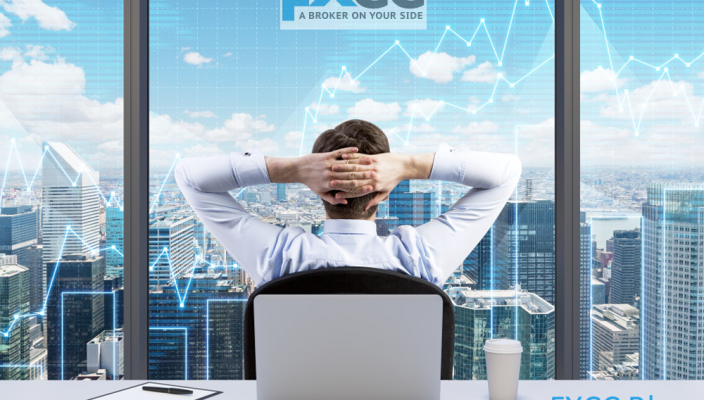 How Forex Traders energize themselves?

Apr 22 • Forex Trading Articles • 1119 Views • Comments Off on How Forex Traders energize themselves?

You are a trader. You trade Forex to get additional income and spend a lot of time at the terminal. In order not to miss the trend, you hypnotize the charts and wait for the price to move in your direction. Sooner or later, a feeling of fatigue appears, which can harm the trade.

Where to get energy and how to improve concentration so as not to fall asleep in front of the monitor? You can regain strength in simple ways, which we will talk about today.

If a person needs to cheer up, the first thing he does is drink a cup of coffee. Coffee beans contain caffeine, a natural stimulant. It increases physical and mental performance, reduces fatigue.

Why is caffeine invigorating? The body has such a neurotransmitter – adenosine. It slows down nerve impulses and stimulates sleep. When caffeine enters the body, it temporarily blocks the adenosine receptors, awakening the body for a while.

Neurotransmitter – a chemical in a nerve cell that transmits nerve impulses between different cells in the body.

Instant coffee is made from natural coffee beans, but it goes through several processing stages on the way to store shelves. The taste and benefits are lost, and the pleasant aroma is artificially restored.

The drunk coffee takes effect in 15-20 minutes. The invigorating effect lasts from 3 to 6 hours.

To get the most out of your coffee without harming your body, drink no more than three cups a day.

Another tonic drink is tea. Like coffee beans, tea leaves contain caffeine. But the effect of “tea caffeine” on the body is much milder. The caffeine in tea is not in pure form but combination with tannin. This component inhibits the action of caffeine.

The invigorating effect of tea does not come as quickly as after coffee. But this effect is more lasting.

To improve the taste and enhance the invigorating effect, you can add lemon wedges, orange zest, mint, rose hips, ginger, and cinnamon to the tea.

Chocolate will help relieve fatigue. Fats and sugars are the main sources of energy in the body, and chocolate contains enough of them. Chocolate is made from cocoa beans, which contain caffeine and theobromine. These alkaloids fight fatigue, sleepiness and stimulate brain activity.

The higher the cocoa percentage, the healthier the chocolate is. The most useful is dark chocolate with a cocoa content of 70% or more.

Scientists argue that chewing activates the brain, sharpens attention, alertness, and increases the speed of reaction. The chewing process speeds up the heart rate, as a result of which the brain is better supplied with oxygen and glucose. There is also a theory that during the chewing process, insulin is actively released, which stimulates the areas of the brain that are responsible for memory and attention.

Eat an apple or chew gum. The minty flavor of gum will drive away drowsiness and refresh you.

« What is Moving Average in Forex? A Guide to Forex Market Structure »