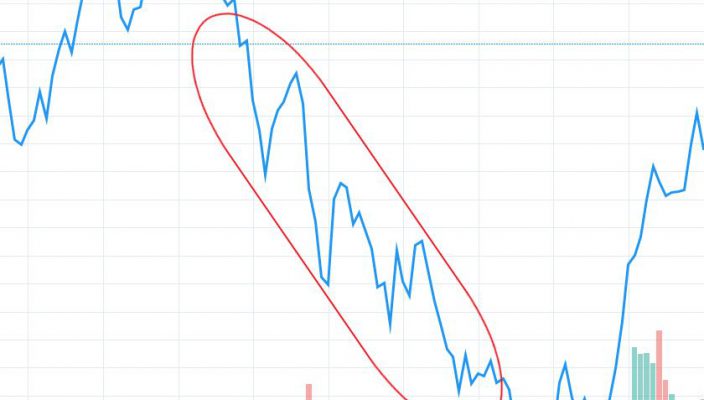 How does FX Carry Trade work?

The FX carry trade, also called currency carry trade, is a financial strategy for funding trades in low-yielding currencies with a currency with a higher interest rate.

FX carry trades allow traders to make easy profits by exploiting the differences in currency rates to capture the benefits of risk-free profit-making.

The broker will pay you 3% for every day the trade resides on the market, as long as the interest rates of the two currencies do not overlap. Over time, such a difference in interest rates can accumulate.

What is a Carry Trade?

As long as the exchange rates do not fluctuate significantly, traders can profit from an FX carry trade by taking advantage of the differences in interest rates between two countries.

A central bank of a funding currency usually lowers interest rates during a recession to stimulate growth. Taking short positions on the market as rates decline, investors borrow money and invest it.

Carry interest allows you to earn interest income in addition to your trading gains when trading in the direction of carrying interest. Leverage is another benefit of carrying trades. Carry trade interest is paid daily on your leveraged amount by the broker.

The daily interest you receive on $10,000 will not be based on the $250 you used for the margin to open the trade for one mini lot (10,000 USD). An annual return of large amounts can be achieved.

There are also some risks associated with an FX Carry Trade:

A carry trade involves a high risk because exchange rates are uncertain. It is due to the market’s extraordinary volatility, which can change at any moment.

Using the example below, the trader would have incurred massive losses if the AUD dropped relative to the Japanese yen. The loss can be significant even if exchange rates only change slightly.

When making trades, use your head and properly manage risks. A daily interest payment may seem appealing, but if not taken cautiously, that small payment could prove to be a costly mistake.

Carry trading is best performed when fundamentals are supportive, and market sentiment is positive. In a favorable market climate, carry trades are most effective. Your overall returns can be substantially increased if carry trading is executed correctly.

« How to Trade in an Inflationary Market What Is Pin Bar Forex Trading Strategy? »