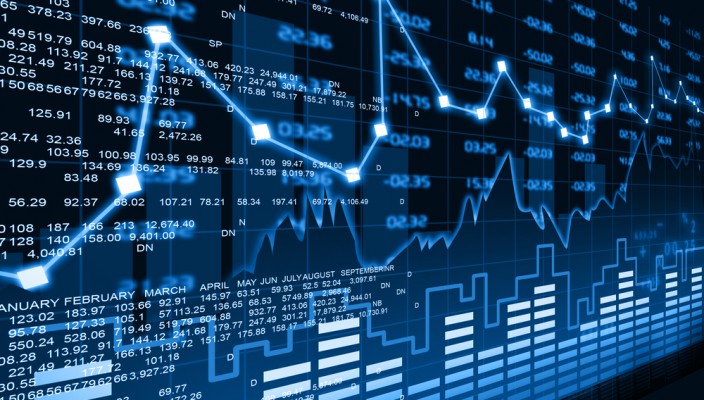 Has the short, sharp, correction in stock markets, given central banks an excuse not to raise interest rates?

Feb 23 • Forex Trading Articles • 3891 Views • Comments Off on Has the short, sharp, correction in stock markets, given central banks an excuse not to raise interest rates?

“Taper tantrum” is the term used to refer to the 2013 surge in U.S. Treasury yields, which resulted from the Federal Reserve’s use of tapering to gradually reduce the amount of money it was feeding into the economy.

Traders and investors may recall the phrase “taper tantrum”. The Fed was only considering cutting back on its $85 billion of monthly bond purchases, even by the small symbolic amount such as $5 billion. The Fed chair at the time, Ben Bernanke, took to the airwaves and studios to explain that any tapering would be incredibly small at first and that he didn’t envisage that the ZIRP (zero interest rate policy) would be altered, until at the earliest 2015.

Sure enough, the tapering of Q.E. that actually occurred, wasn’t as severe as investors feared, the markets breathed a collective sigh of relief and then rallied, to the point that when Q.E. was withdrawn by October 2014, the markets took the blow on the chin and continued to rise. And despite a short correction in 2015, brought on by concerns regarding the Chinese economy, the main USA equity markets rallied to consistently take out record highs, up to January 2018.

The recent equity markets sell off is reminiscent of the situation regarding the infamous taper tantrum incidents. U.S. ten year treasury yields surged during the recent sell off to approach the much feared 3% level, as a consequence of the fear that cheap money would begin to disappear and inflation rising. The implication and theory was that the FOMC/Fed would therefore need to raise the key interest rate to cope with the buildup of inflation (particularly wage inflation), which rose to over 4.4% YoY.
Raising the main interest rate rapidly and by greater increments, would affect corporates’ ability to borrow, to invest and borrow, and to engage in share buy backs. Investors would also rotate out of equities, into assets paying a higher yield, therefore equities fell in value. Various Fed officials began to suggest that rate rises wouldn’t be as aggressive (relative cheap borrowing would remain cheap for some time) and the market arrested its slump and clawed back much of the recent losses.

It’s as if the markets collectively ganged up on the Fed to warn that just the suggestion of rate rises, outside of the scope the FOMC already suggested in December would cause markets to crash. Despite the fact that the relationship between the health of the overall economy and the health of stock markets is unproven and tenuous, central banks and their governments appear petrified of a correction, or a bear market becoming a reality. A 25% correction in USA markets would only wipe off the 2017 gains in the DJIA and SPX, a significant hit, but not irrecoverable by historical precedents.

The FOMC/Fed had suggested three rate rises in 2018, they may now be spooked by the sell off and push back the first rise (penciled in for March initially) to May, or later. This would put back the plan to initiate normalization. The initial target was a rate of 2.75% by end 2018, a deferred decision that has been hitting ordinary savers and pensioners in the USA for far too long.

Savers have seen rates rise to 1.5% in 2017, however, any gains have been countered by the dollar’s loss and inflation eating away at capital appreciation. The dollar index fell by its largest amount in many years during 2017, therefore the purchasing power of Americans was reduced. At some stage the Fed have to improve the value of the dollar and the rates for savers, and this can only be done via consistent interest rates and giving markets and investors enough forward guidance that it’s happening. It shouldn’t be the Fed’s responsibility to keep stock market prices at bubble levels.

Despite the selloff, the U.K. Bank of England were (according to the financial press) “hawkish” in their narrative, after announcing their decision last week to keep the UK base interest rate unchanged at 0.5%. However, hawkish may have been an overstatement. The governor stated that rate rises would be higher and more frequent, but on close examination, such a bold statement for amounts to a rise to 1.25% by 2020.

Before the 2008 banking and financial crises, the average base rate in the U.K. was close to 5%, measured over a 30 year period. So a rise to 1.25% is 75% short of normalization. Again it remains to be seen if this latest correction in the U.K. FTSE 100 will influence the BoE’s decision making.

The central banks may be faced with a difficult decision, do they let the stock markets fall, in favor of interest rates and the bond market? In a lifeboat situation who do they throw the life-jacket to; the equity markets, or the wider economy? Tough choice, but tax payers’ money pays for them to make the decisions and its majority of tax payers who should be put first.

« U.S. markets rise after two days of losses, U.S. dollar index falls, and yen rises versus peers WEEKLY MARKET SNAPSHOT 26/2 – 2/3| A week of GDP figures for Canada, the USA, France and Italy, may indicate the strength of western global growth, whilst various CPIs will reveal the level of inflationary pressures »