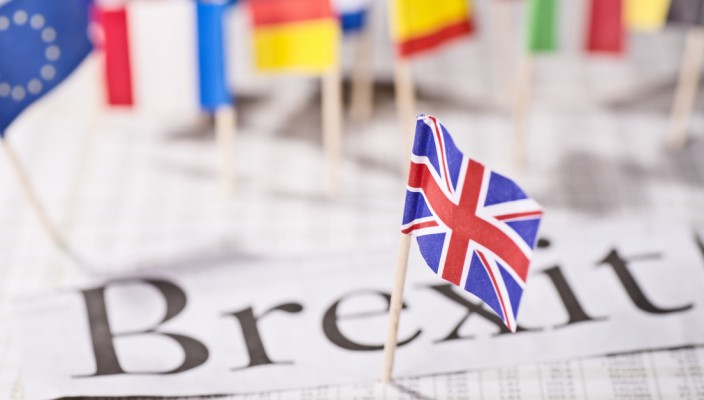 As CNN has reported yesterday, it seems that the Great Britain has high chances to exit the European Union without a deal. In addition, the UK’s international trade secretary, Liam Fox, believes that there is 60-40 chance that UK would not reach a deal on Brexit and blames the stubbornness of the European Commission. His initial thoughts were more inclining towards a 50-50 chance of no deal, as he believes that the European bureaucrats are not taking into consideration the economic wellbeing of the country but mostly concentrating on the ‘obsession’ with EU rules, and that may be the main reason that the EU is pushing Britain towards a no deal.

On the other hand, Prime Minister Theresa May, believes in the possibility of UK negotiating a positive deal with the European Union, and according to her spokesman, there is still a high believe that a win of a positive outcome is possible, as reaching a good deal is in the interest of both, the UK and the EU. The negotiations came at a hard time for the UK’s Prime Minister, as her party has faced last month the resignations of Brexit secretary David Davis, as well as the foreign secretary Boris Johnson, and now two years after Great Britain has voted to leave the European Union, the question is far away from being settled and Theresa May’s Conservative party is divided more than ever.

Yesterday was a quiet day regarding the macro-economic news, where the only release that may have caught the attention of the investors was the disappointing figure from Germany, where the industrial order fell most in almost one and a half years. The numbers from June are suggesting that there may be a slowdown in the coming months. The forecast for the German factory orders was -0.3%, while the actual reading was -4.0%, showing signs of trade tensions influencing the economy.

« NFP missed the consensus in July, but the slowdown was not caused by trade tensions US President Trump imposes new sanctions on Iran and threatens anyone doing business with the country »