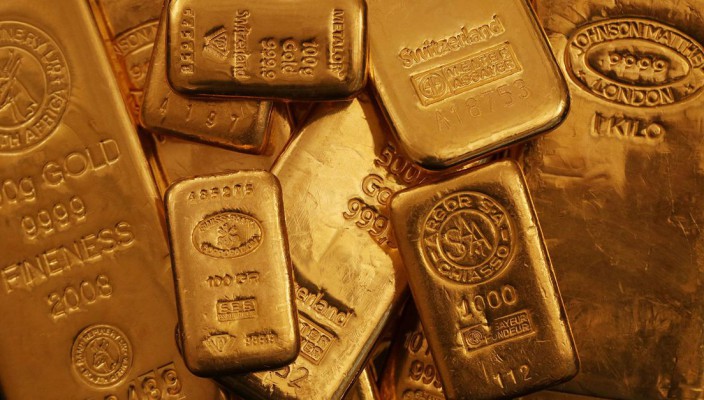 There was no hiding place or relief for the U.S. dollar on Monday, despite USA equity markets being closed for a national holiday. The U.S. dollar index approached its lowest level in three years; falling by circa 0.6%. EUR/USD continued the bullish momentum witnessed over recent weeks, as the major currency pair continued its habit of consistently posting three year highs, by posting another three year high during Monday’s sessions, whilst GBP/USD rose to print a nineteen month high, the first time cable has breached the 1.39 handle since the June 2016 Brexit referendum decision. The greenback fell versus: euro, sterling, yen and the Canadian dollar during Monday’s trading sessions. The recent falls versus JPY and EUR have come as a consequence of both the ECB and BOJ indicating that more hawkish monetary policies may be adopted during 2018.

The Canadian dollar has been rising over recent days, in anticipation of the Bank of Canada announcing an interest rate rise of 0.25% to 1.25%, at the culmination of their two day monetary policy/rate setting meeting, ending on Wednesday. Should the BOC fail to raise the key rate, then Canada’s dollar may experience a significant retrace. Overall optimism concerning the Canadian economy hasn’t been (so far) dented by Trump’s protestations regarding breaking up the NAFTA trading bloc. The rising existing house sales of 4.5% MoM for December in Canada, will have helped calm investor fears.

Gold rose by circa 0.2% on the day to a high not experienced since September 2017, reaching an intraday high of 1344, before giving up some gains. WTI oil rose to threaten the $65.00 handle, printing an intraday high of $64.72. Non oil traders, who swing and or position trade FX pairs, particularly what are termed commodity currency pairs (which react sensitively to oil movements in particular) should pay attention to this recent oil price rise, as if it holds above the $60 per barrel level, then inflationary pressures may build up, causing central banks to recalibrate their monetary policies.

Monday was a relatively quiet day for economic calendar news, U.K. asking house prices have risen by 0.7% in December and 1.0% YoY, according to Rightmove’s data published early Monday morning. The sentiment attached to house prices in the U.K.’s predominantly service driven economy, can’t be underestimated, house prices (sold or asking) are used as a critical barometer of the country’s overall economic health, by many financial analysts.

The Japanese authorities published encouraging data early Monday morning, concerning machine tool orders, they rose by 48.3% YoY up to December, indicating that manufacturing performance is in an extremely healthy place in Japan. As attention turned to European markets’ open, the latest Swiss deposit figures were published, as was the most recent Eurozone trade balance figure for November; rising to a surplus of €26.3, from the €18.9 surplus figure published in October.

Trading in sterling pairs was contained in a tight range across the board, GBP/USD rose by circa 0.3% on the day rising to a high not witnessed for nineteen months, breaching 1.39 and closing out close to R1, versus AUD and NZD sterling closed out the day flat, near to the daily pivot point. Versus JPY and CAD sterling rose by circa 0.2% on the day.

EUR/USD traded in a highly defined bullish channel throughout the day, rising by as much as 0.5% and breaking up through R2, before surrendering some gains, closing out at 1.226 up circa 0.4% on the day. EUR/GBP traded in an extremely tight range during the day, closing out flat (close to the daily PP) at 0.888. The euro traded in a tight bullish range versus the majority of its peers on Monday, other than the gains versus USD the biggest gains made by the euro were versus: JPY, CAD and CHF, the euro closing out up approximately 0.4% versus all three currencies.

XAU/USD reached R1 and an intraday high of 1,344, before retracing marginally to end the day at approx. 1340 up circa 0.2%, which represents the highest closing price witnessed since September 2016. Other than a brief pause on or around the 8th and 8th of January, the price of gold has risen consistently since the recent six month low of 1236, on December 12th was printed.

« Making New Year’s trading resolutions is easy, sticking to them requires discipline and dedication The Bank of Canada is odds on to raise Canada’s interest rate on Wednesday to 1.25%, but could they shock markets by keeping rates unchanged? »