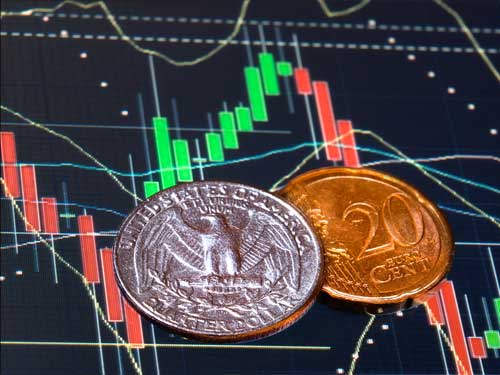 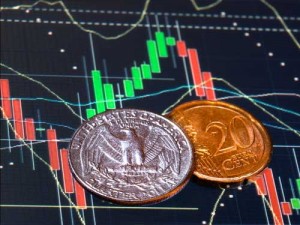 Currency exchange rates can be influenced not just by economic and political developments, but also by the actions of large participants in the market. These market participants trade lots of currency, so big that they can influence exchange rates with just one transaction. Here is a brief overview of some of these organizations and parties.

« Is Trading With a Forex Demo Account Bad for You? Going for the Tried and Tested Forex Signals Sources »