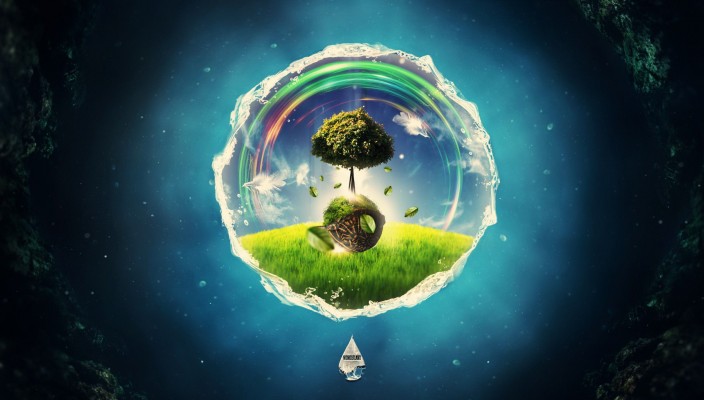 The euro is prime for a breakout. Unlike other major currency pairs, EUR/USD traded in a relatively tight range throughout the European and North American sessions. On a technical basis, the currency pair stayed between the 100 and 200-day SMAs for the past 48 hours, which reflects the hesitation of investors who are waiting for a catalyst to take the currency pair out of its range. Tomorrow could be the perfect opportunity for a breakout in the pair with the European Central Bank scheduled to deliver its monetary policy decision. The ECB is widely expected to leave interest rates unchanged leaving Mario Draghi’s press conference as the primary focus for FX traders.

ince the last monetary policy meeting, we have seen both improvements and deterioration in Eurozone data. There were no revisions to PMI services today but Eurozone retail sales dropped more than expected. Up until this weekend when ECB President Draghi noted “few signs of possible stabilization” in the Eurozone and said he expects a “very gradual recovery” later this year, the head of the central bank seemed to be a larger advocate for negative rates. This contrasts with some of the skepticism on the effectiveness of negative rates expressed by Nowotny, Mersch, Asmussen and Noyer, all members of the Governing Council. Nonetheless, economic conditions have not deteriorated enough to warrant this nuclear option and Draghi won’t be looking to it rule out on Thursday. Instead, the head of the central bank will carefully balance a slightly more optimistic outlook for the economy with an open mind on negative rates. As this may be confusing to investors, clarification could come from the central bank’s latest economic forecasts. While we are optimistic that the EUR could rally, we are not particularly hopeful as the ECB will want to avoid saying anything that could drive the euro sharply higher. So if Draghi emphasizes the possibility of negative rates over improving data, the EUR/USD could reverse its rise. If he focuses on the bright spots in the economy however the EUR/USD could squeeze higher and finally muster a strong break of 1.31.-FXstreet.com