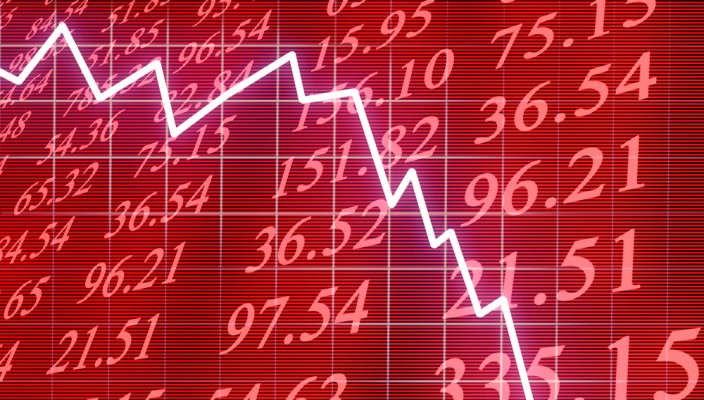 Just like anywhere else, unexpected things happen even in the foreign exchange trading market. For example, forex slippage occurs in between the following periods: the time when you ordered to sell or buy a particular currency and the time when the completion of the transaction has been reached. However, most of the time, slippage is something negative.

Forex slippage is something that can occur really often if you are dealing with highly volatile currency pairs. Euro and US dollar can be considered as the most volatile and fastest moving among the markets. With the rise of technology and the launch of the electronic or online software for completing currency orders, the slippage has been reduced to around US $ 0.0002 to US $0.0003. In the past, the slippage can be more horrifying for traders who do not have access to automatic trading software. Those who trade by hand can actually expect a level of slippage ranging from US $ 0.0010 to US $0.0015. The mere thought can make a part of you truly ache as a trader.

However, forex slippage is more or less like a common thing in the world of trading and you should deal with it effectively if you want to build a career around this career. Whenever you choose a broker, you should look into slippage as one of the most important considerations. Make sure that your broker employs a system that took this phenomenon as a consideration. By giving you that kind of assurance, you can be sure that a realistic level of allowance is being given to you and your level of profitability using the system will highly increase.

Understanding the anatomy of a forex slippage will also help you avoid its negative effects. For example, you should know that it might occur every single time you open a position. Here’s a fact: The entire market can be characterized as something discrete wherein all prices are dictated by movements and ticks. This only means that the price at which you intend the currency to bear may not happen at any point at all. You may have planned a certain value to enjoy a certain level of profit. However, due to volatility and discrete nature of the forex market, things may turn out to be a lot worse than what you have initially planned. Having said that, you should do everything to prepare, so that you will effectively expect what’s unexpected.

Usually, forex slippage is triggered by compellingly negative news items pertaining to the economy. It may also occur during overlaps of forex sessions. Forex news traders should accept the fact that they will not be able to slip away from slippage. One way to avoid this is by employing a delayed method of ordering.

On the other hand, being pessimistic may also make you experience the opposite of forex slippage, which is referred to as price improvement. This occurs only when the price is a lot better than what you have expected. As you can see, avoiding slippage can be pointless because it is impossible to do that. If you want to have a strong career in forex, you should always make sure that you could face factors like slippage. It makes trading a lot more exciting after all.