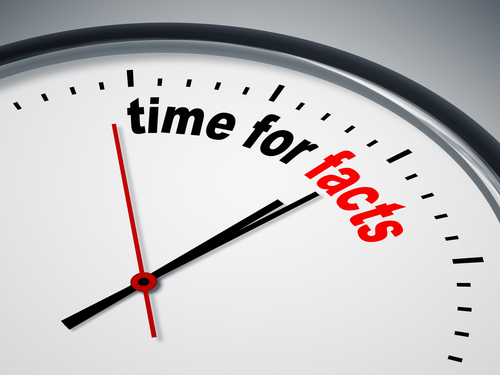 It cannot be denied that the term “forex rollover” never fails to grab the attention of traders throughout the world. After all, what might seem to be minor differences in interest rates, could actually lead to considerable increases in profits. It should be pointed out however, that learning about rollovers is not just about discovering the meaning of the term or knowing how to compute for the resulting interest. One should also become aware of a few “rollover facts” so as to better take advantage of such an occurrence in currency trading. Worry not, as discovering such information is as simple as reading on.

Upon coming across the term “forex rollover”, many immediately think about transactions that remain open throughout the night. As to be expected though, only a few actually know what defines “overnight” in relation to forex trading. To put it simply, activities in the currency market are only carried out within a particular time frame. For example, those who trade currencies in New York have to follow the 8AM to 5PM cycle each day. With this in mind, it becomes clear that “overnight” begins right after 5PM, which means that transactions that remain open at 5:01PM would be affected by a rollover.

It should also be emphasized that a forex rollover may occur if a trade remains on the market throughout the weekend. This means that those who wish to take advantage of such a currency-exchange phenomenon may actually open a position when Friday’s trading cycle comes to an end. In a similar sense, it would also be possible to initiate transactions right before a holiday comes. One should remember however, that longer “wait times” are usually synonymous with greater risks: even though there is a chance of enjoying larger profits, suffering from bigger losses is also likely.

Interestingly, several techniques in currency trading are built around the potential of the forex rollover. Referred to by experts as “carry trade strategies”, these approaches to forex trading essentially rely on the possibility that a currency would exhibit a “boost” in interest throughout a given period while its pair remains the same or even undergoes a decline. As one might expect, only those who are truly proficient in analyzing currency trends and predicting upcoming events based on the latest developments that pertain to the global economy would be able to carry out such techniques successfully.

As made clear, those who engage in currency-trading pursuits should never forget about three important facts regarding rollovers. To reiterate, the term “overnight” that is often mentioned when discussing rollovers actually refers to a specific period. As also pointed out above, a rollover does not merely occur throughout the night, but may also arise when a position remains open throughout the weekend or during holidays. Of course, given that a rollover has the potential to increase one’s profits, some strategies are specifically built around it. All in all, understanding the various facets of a forex rollover is not as simple as some believe it to be.