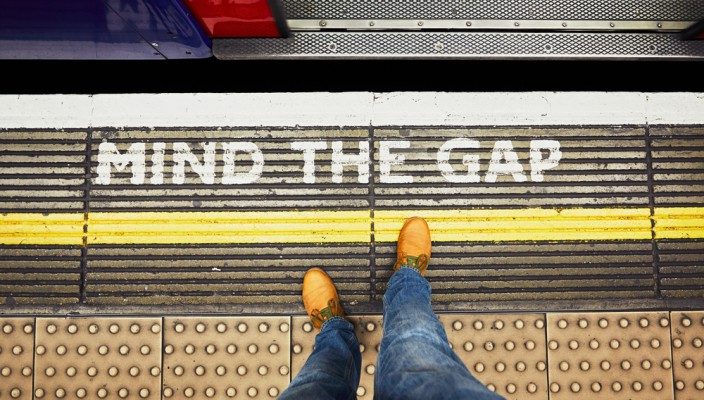 Fed minutes indicate a cautious approach towards 2017 base rate rises, as concerns regarding a fiscal stimulus neutralise forward guidance.

Jan 5 • Mind The Gap • 2793 Views • Comments Off on Fed minutes indicate a cautious approach towards 2017 base rate rises, as concerns regarding a fiscal stimulus neutralise forward guidance.

The UK’s economic ability to withstand the impact of the Brexit referendum vote continues. The UK’s construction data for December, as measured by Markit and CIPS, came in at 54.2, well ahead of the previous print of 52.6 and exceeding analysts’ predictions. Net consumer credit rose by £1.9 billion for the last recorded month of November in the UK. Perhaps this is a worrying development, as unsecured credit (particularly credit card debt) is currently growing at the fastest rate since before the crash and subsequent crises of 2008/2009. Both releases appeared to encourage a modest boost in cable, with GBP/USD rising throughout the day, at one point peaking just short of R2 at 1.2332, before slipping back to 1.2318 later in the afternoon session.

In Europe, data released on Wednesday revealed that inflation for the Eurozone has increased by 1.1% year on year and by 0.5% in a single month. This follows on from Germany’s sizeable increase of 0.7% in a single month reported yesterday. EUR/USD consequently rose to pass through R1 to peak at 1.0419, ending the day closer to 1.4865.

In the USA the minutes of the infamous FOMC rate rising meeting were published. The takeaway from the notes appeared to be that; whilst the Fed are optimistic with regards to the USA economy’s performance, they’re not in a position to deliver much in the way of “forward guidance”, until they understand the shape and size of the fiscal stimulus plan (and other policy initiatives), the new president is intending to launch.

In other American related news, the aggressive finance offers by USA carmakers and dealers, ensured another record year for auto sales in the USA. The year’s total sales came in at a record 17.55 million cars and light trucks. The monthly annualised sales rate, at 18.4 million in December, is the best figure recorded since July 2005.

European markets experienced mixed fortunes during Wednesday’s trading sessions, after the significant rise in inflation was published. The STOXX 50 closed up 0.08%, whilst France’s CAC and Germany’s DAX closed flat. The UK’s FTSE 100 closed up 0.17%, Italy’s MIB closed up 0.27%. The euro rose by 0.8 percent to $1.0485, the first gain versus the dollar in 2107, after the Euro region’s inflation accelerated in December at the fastest pace seen since 2013.

Crude oil futures climbed by 1.8% to reach $53.26 a barrel in New York, after slumping by 2.6% on Tuesday, crude inventories were projected to have declined, as OPEC and other producers implement their obligated production cuts. Gold futures rose by 0.2 percent to $1,164.30 in New York. Silver spot was at $16.44, rising from the recent lows posted on December 19th.

09:30, currency effected GBP. Markit/CIPS UK Services PMI. The estimate is for the UK’s critically important service sector’s PMI to have fallen marginally, to 54.7 from the previous November reading of 55.2.

13:15, currency effected USD. ADP Employment Change. The expectation is for private companies to have added 175k jobs in December, from the previous rise of 216k.

13:30, currency effected USD. Initial Jobless Claims. The prediction is for a slight fall to 260k weekly claims, from the previous weekly claim figure of 265k.

15:00, currency effected USD. ISM Non-Manufacturing Composite. The expectation is for the reading to have slipped to 56.7, from 57.2 previously.

16:00, currency effected USD. DOE U.S. Crude Oil Inventories. With oil price behaving erratically, since the OPEC and non OPEC countries’ December arrangements were broadcast, investors and analysts will carefully monitor any inventory build up by the USA during the first of winter’s months.

« The Dollar reaches a 14 year high versus the euro, whilst a European market technically enters a bull market. MORNING ROLL CALL: Friday is “NFP day”, let’s be prepared. »