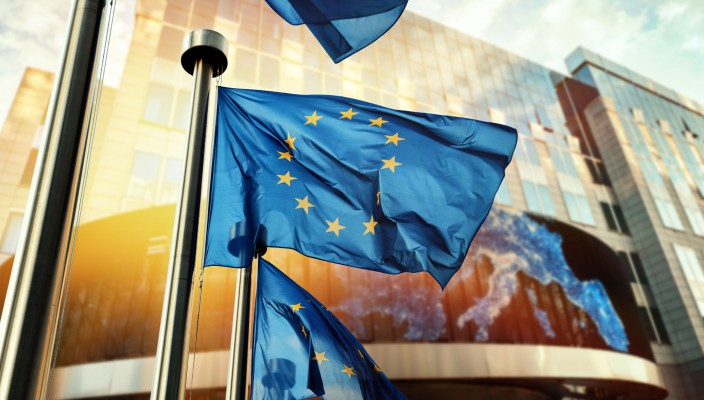 Yesterday the preliminary flash GDP for the euro zone had shown that the economic growth was on a slower pace than expected in the 2nd quarter, mostly caused by the fears over a trade war with the United States. According to Eurostat, the estimated GDP in the euro zone expanded 0.3% for the April to June period, while the expectancy was 0.4% and a 2.2% year-on-year rise. As per the senior economist at ING bank, Bert Coljin, the trade insecurity has already significantly impacted the Eurozone second quarter economy, as well as the confidence factor. Since there is a lower confidence of the consumers and businesses, weaker domestic demand has impacted the growth and is keeping the investments down.

On the other hand, the core inflation had rose to 1.1% from 0.9% in July, which was above the expectations that were 1.0%. As it is known, the ECB wants to keep the inflation below, however close to 2% in the medium term, meaning that the reading is very much in line with the ECB expectations. As ECB President, Mario Draghi recapped, the ECB needs to be patient, persistent and prudent in its policy so as to ensure that the inflation will remain on a sustained adjustment path. On another note, the unemployment rate in the euro zone remained as expected, steady at 8.3% this month, which is seen as the lowest since December 2008.

More macro-economic news came from the US, where the consumer spending rose by 0.4% in June. This is seen as a solid increase, as people spent more on restaurants and accommodation. The increase was in line with the economist’s expectations, as well as the personal consumption expenditures price index that gained 0.1%.

Good news came for the Canadian economy, which has grew 0.5% in May according to yesterdays’ GDP readings. The expectations was 0.3%. This is the biggest GDP gain in a year that was led by mining, oil and gas, and according to the Bank of Canada, the effect of growing trade tensions had a modest impact on the economic growth and inflation so far.

« German inflation remained unchanged this month and above the ECB price stability target; lower optimism seen in the euro zone industry and retail sectors Trump has seen defending the trade and tariff policies, while the Chamber of Commerce warns on additional costs »