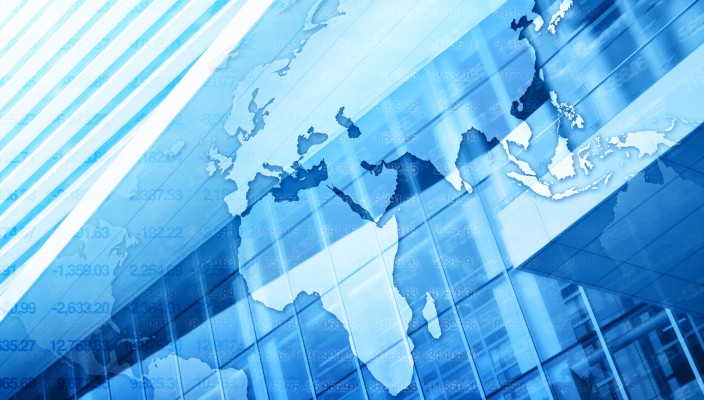 Escalated US led trade war is killing the world economy

On Wednesday, according to Reuters, Chinese foreign ministry has warned that the biggest confidence killer for the global economy is the US driven trade war and predicts that the whole world would at the end fight back if the United States continues being stubborn. As per the foreign ministry spokeswoman, Ms. Chunying, the US is seen as fabricating various justifications for its actions, including the one regarding national security. As it is already known, President Trump has threatened to increase tariffs if Beijing does not agree on changing the intellectual property practices and the high-technology industrial subsidy plans. By looking at the rest of the world as opponents, President Trump has hauled the entire global economy into a place of danger, as per the statement of Ms. Chunying.

Furthermore, the International Monetary Fund is agreeing with the view of China and sees the escalation of trade tensions between the US and other major countries as the biggest threat to the global economy, and the additional tariffs could decrease half of 1% of global growth. Nevertheless, the IMF still sees the global economy to grow by 3.9% in 2018, but has lowered the GDP forecasts for the euro zone, Japan and the UK.

With regards to the macro economic news, major news came mostly from the United Kingdom, where the CPI and PPI readings were worse than expected. The inflation in the UK rose at 2.4%, which is slower than expected in June and the readings have placed the BoE in a dilemma of whether to raise the interest rates next month as it was expected. The underlying inflation rose by 1.9% on a year-to-year basis, slowing down form previous 2.1% and missing forecasts of expected 2.2% rise.

From the US, the homebuilding fell to the lowest level in 9 months according to the June readings, while the permits for future construction declined for a third month in a row. Housing starts came at 1.17M, as opposed to the expected 1.32M while the building permits dropped to 1.27M, and the forecast reading was 1.33M, which is the lowest since September 2017. The bigger-than-expected decrease in housing starts and surprise drop in permits reported by the Commerce Department on Wednesday suggested homebuilding could be caused by the backdrop of more expensive lumber, and land and labor shortages. There are pressures in the market from expensive inputs on the supply side to prices that are increasing ahead of wage growth on the demand side, thus builders and buyers cannot keep up with the current pace of the market.