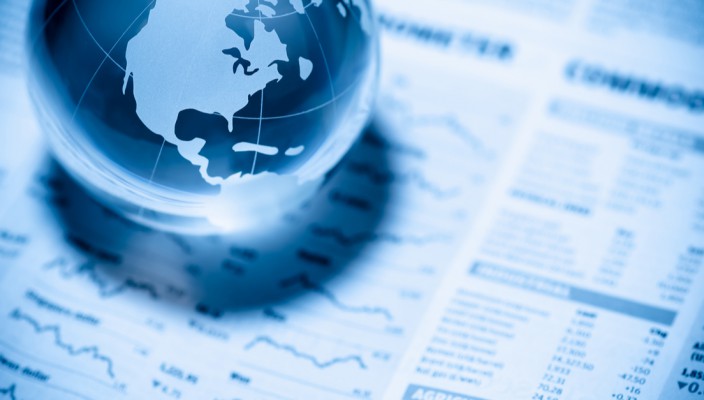 Amongst the important macro-economic news releases yesterday, the first results came from Australia and had pleasantly surprised the economists, beating their expectations by surging more than triple in June, where 50,900 positions were added compared to the expected 16,7000. This was the highest monthly gain since November last year. The unemployment rate remained at 5.4% as expected, assumed because more people went seeking for a job. It is not expected that the Reserve Bank of Australia will increase the interest rates in the near future due to the labor supply still expanding to meet the demand. It is worth mentioning that the RBA has kept the interest rates on a record low for almost 2 years, at 1.5% and according to Reuters, markets still see a slight chance of increase in the following year. As per the senior economist at securities unit of Commonwealth Bank of Australia, Ryan Felsman, the hourly earnings are slowly increasing, which is seen as a signal of continuing improvement in the jobs market and the overall labor market remains healthy, where the proportion of Australians employed and those looking for work remains near record high.

Another good reading comes from the United States, where the number of people that have filed for unemployment benefits fell more than forecasted and is now on the lowest level since December 1969. Namely, the unemployment claims came at 207K, whereas the expected number was 220K. In addition, the Philly Fed manufacturing index, a leading indicator of economic health, came at 25.7 in June, as opposed to expected 21.6, which indicates improving conditions of the US economy. The Philly Fed noted that there was an improvement in the general activity and new order indexes this month, and the indicators remained positive, thus the expectations for the next 6 months is moderate, however in a positive direction.

With regards to the UK retail sales, which were monitored by the investors on Thursday, the reading came with a disappointment, where a decline of -0.5% has been observed, while the forecast was a gain of 0.1%. Worse than expected results are justified by the World Cup, which has kept shoppers from increasing their activity. In addition, retail sales growth and UK’s economy have been showing signs of a slowdown in the first 3 months of 2018, caused by the heavy snow and high inflation, as well as the Brexit anticipation.