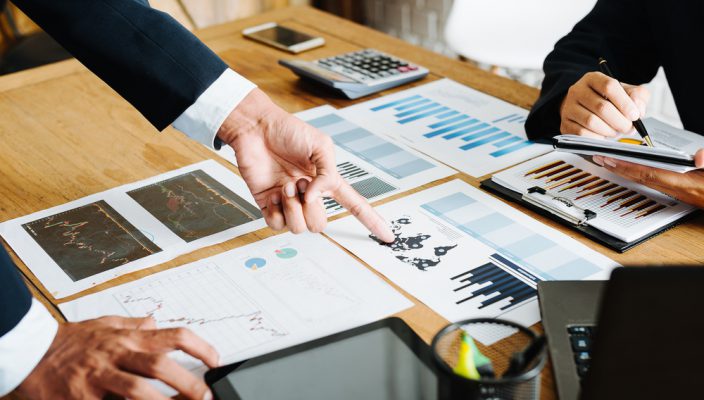 Aug 13 • Forex Trading Articles, Market Commentaries • 2865 Views • Comments Off on Defend yourself at all times when trading FX