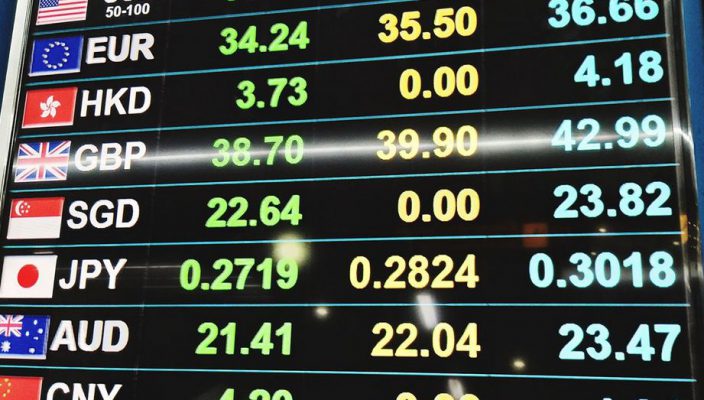 NZD/USD can reach 0.6503. However, higher averages must follow, and these are currently rising, just as in the case of EUR/USD and AUD/USD.

The correlations between NZD/CHF and NZD/USD provide a further preventive measure for an NZD/USD drop since NZD/CHF is oversold at the current 0.6256, and any further drops will lift it to oversold territory.

Currently, EUR/USD has a target of 1.1049 based on its 5-year average of 1.1508. However, the 1.1500 and higher averages are deeply oversold in the longer term, preventing a significant drop in EUR/USD.

January is not only a huge month for EUR/USD but also enters its seasonal downtrend. The EUR/USD record for January since 1995 is 15 down months and eight up months. This year, the month ended in the cycle of the Doji candle.

Let’s take a moment to recall the exchange rates from 1998! EUR/USD performs its duties as Germany’s currency ruled Europe as USD/DEM did for Germany. To determine the correct exchange rate between USD/DEM and EUR/USD, the USD/DEM basket was separated from the European XEU basket, and the ECU exchange rates were used.

The same principle applied to 2012 when the Greek Drachma was repriced to 312.00EUR when Greece threatened to leave the European Union.

Every average from 2005 to 2021 is compared to its target. As a result, the EUR/USD range has decreased by a little more than half since 2005!

The AUD/USD pair dropped 400 pips and then raised 300 pips, just as the NZD/USD pair did. A long-only strategy is clearly in play, like EUR/USD and NZD/USD, because longer-dated averages are massively oversold.

The EUR/USD pair is in death throes, despite trading within its weekly range of 1.1340 ahead of the US opening. Despite the positive tone of equity markets underpinning demand for high-yield currencies, the American dollar remains under pressure. As a result of the holiday season, volumes are low, and major pairs’ intraday ranges are limited. Since 0.7255 will prevent 0.6896 from trading without becoming richer scale oversold, it will take time to achieve the 0.6896 targets again.

« USDCHF is High this Year with Sudden up & down Chop How can you trade Forex with Bitcoin? »