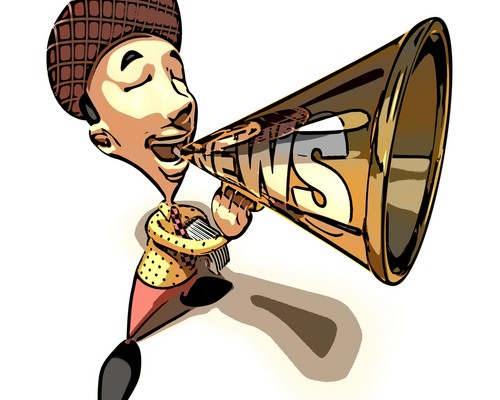 You can create a profitable forex scalping strategy by trading during the release of significant economic and political developments that would cause volatility in the currency markets. Note that this strategy is actually a form of technical analysis since you are not analyzing how markets would be affected when a particular development is announced but rather taking advantage of the price moments that result. Volatility in the markets may result from an unexpected result or the unwarranted reaction of market participants to a particular piece of news.

What happens in the markets when news is released is that prices suffer from an initial strong reaction followed afterward by fluctuations and swings that can be exploited in a forex scalping strategy. Here is a sample strategy for trading news developments:

Fifteen minutes before the news is set to be released, place a buy stop order at fifteen pips above the present price of the currency pair and a sell stop order fifteen pips below it. Once the news is released, the market will begin reacting and the price will start to move in either direction. The stop orders will enable you to capture gains from these movements. The disadvantage of this strategy is that you may not be able to capture all the gains from the price movements as your stop orders will only allow you to take profits within a narrow range. But this strategy also carries with it little risk of loss since you have automated the trade.

You can also develop a forex scalping strategy to trade news manually. This means that you will actually be entering and exiting trades while the news is announced. While this allows you to capture more of the profits resulting from the announcement, it also carries the risk that you will guess wrong and make a losing trade. One rule recommended by some traders is that you should avoid trading immediately after the news has been released since market conditions are too chaotic to allow the trader to look for trades; instead, they should use this period to identify the direction in which the market is moving before they enter a trade.

And you should add time stop loss orders to your forex scalping strategy. These orders will close trades not when a particular price level is reached, but when a certain amount of time has elapsed. For example, you can set a time stop order to close your position five minutes after you’ve entered it. This will protect you from losses resulting from sudden price movements that go beyond your expectations.

For example, we might bet that the price of a particular currency will go up by five pips after the news has been released. However, it only goes up four pips. We might choose to wait to see if it goes up, but then you risk a sudden drop in the price that would wipe out your gains. A time stop would prevent this from happening by closing down your trade after the designated time period has passed, which captures profits, even if not at the desired level.