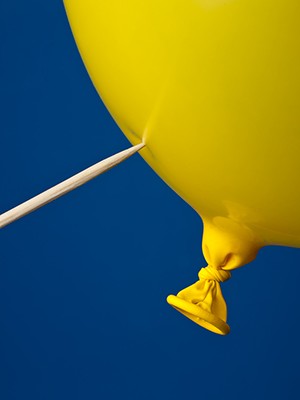 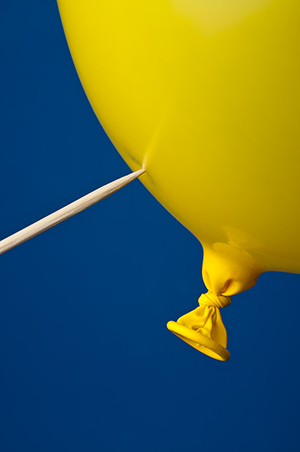 We’re big fans of Markit Economics, however, we’re just a little concerned that the mainstream financial press are becoming a little over excited with each publication that Markit publishes. The key issue is that these diffusion surveys are just that – surveys, they’re  not ‘fact’ and should not be treated as such. Whilst Markit has a good reputation as a ‘sentinel’ before the facts they shouldn’t be regarded as invincible. They are prone to be overly enthused and misdirected by their survey respondents. There have been many occasions were their data fails to correspond with the facts…