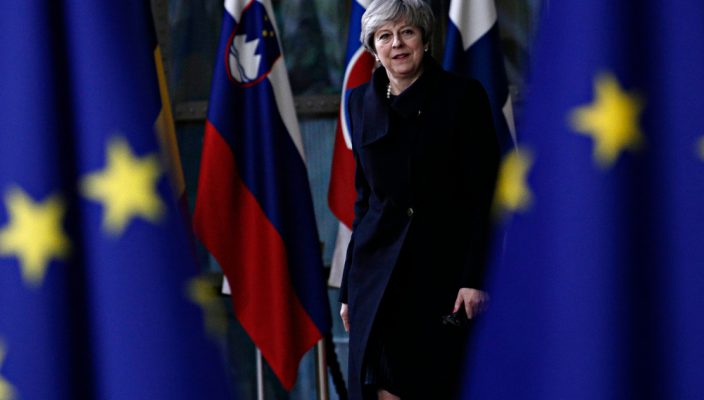 The Aussie dollar slipped versus its peers as the headline unemployment rate for Australia came in at 5.2% for April, a rise from 5% for March. Employment fell by -6.3k in the month, versus a 49.2k additional jobs created in March. Analysts and FX traders quickly moved to downgrade the value of AUD, whilst questioning the overall health of the Australian economy after the country’s export driven sectors have suffered a blow, due to the China tariff situation having a ripple effect throughout all China’s commercial activity.

Analysts are also considering that the Australian economy may have peaked, during its current economic cycle. The rise in the unemployment rate has also raised questions regarding the next move the central bank, the RBA, will make in relation to interest rates. Predictions remain that the rate will be lowered from its record low of 1.50% (for a record period of inactivity), to 1.25% during June’s policy meeting. Futures markets now show a 50-50 chance for a quarter point cut in June. A cut to 1.25% is quoted as a 90% probability for July and is fully priced by August.

Confidence in Australia is also being affected by opinion polls showing that Australia’s governing Liberal-National coalition is likely to be defeated by the opposition Labour Party, in this coming weekend’s general election. At 8:30am U.K. time, AUD/USD traded at 0.691, down -0.19%, recovering position to S1, after immediately slumping to the third level of resistance, S3, as the unemployment data was published. The major currency pair is now trading at levels not seen since January 1st 2019. Versus its other peers, where AUD was the base currency, the price action patterns were similar during the early trading sessions.

The ongoing Brexit situation is once again dominating the sentiment regarding sterling. Prime minister May is appearing before the Tory party’s 1922 committee on Thursday evening, the expectation is that she’ll announce a precise date for her departure. If not the committee will consider revising their rules to allow another leadership election, rather than her remain in place protected by the current rule; not allowing two challenges within a year.

The Tories are circa 10 points behind the Labour Party in the Westminster voting intention polls and are widely expected to be hammered at the European elections on May 23rd, an election May pledged to avoid by exiting Europe by March 29th. Her position is arguably more untenable due to her determination to bring back the withdrawal agreement for a fourth vote in early March, which is predicted to fail. It’s vital that GBP traders remain on constant alert with regards to this ongoing political situation, as various outcomes could alter the value of sterling across the board, suddenly and dramatically.

The U.K. FTSE 100 and general U.K. investment sentiment, was hit by the collapse in the share price of holiday firm Thomas Cook, after it revealed losses of circa -£1.3b in its latest set of figures. The default blame for the loss was immediately ascribed to Brexit, as the share price fell by circa -18%, in the early stages of the London-European trading session. The firm’s equity price has fallen from a 52 week high of 143 to 18. This development casts doubts on various claims from the U.K. statistics agency and government, that the U.K. is weathering the storm of the imminent Brexit; consumers appear to be delaying decisions and have a lack of disposable income, to commit for travel this summer.

Eurozone equity indices traded down in early trade; by 9:20am Germany’s DAX traded down -0.47% and France’s CAC down -0.54%. EUR/USD traded at 1.124, up 0.14%, as price traded in a tight range, above the daily pivot point, with no directional bias. The euro registered moderate gains versus several of its other peer currencies. The economic calendar on Thursday contained no medium to high impact data events relevant to Europe, however, analysts and traders should monitor the situation regarding Italy carefully, based on the the Italian prime minister’s recent threats to break E.Z. budget rules to stimulate employment growth. The perilous state of the Italian banking system should also be closely watched, a subject that’s fallen off the radar over recent months.

Economic calendar events relating to the USA which will be broadcast on Thursday afternoon, mainly concentrate on the latest housing data. Building permits and starts in April, are predicted by Reuters to reveal a significant improvement, when the data is published at 13:30pm U.K. time. Jobless claims, both weekly and continuously, are predicted to remain relatively unchanged.

Futures markets for U.S. equity indices were indicating a negative open for the New York session; at 9:35am U.K. time the NASDAQ was priced down -0.22% and the SPX down -0.16%. Both indices have registered significant recoveries during the Tuesday and Wednesday sessions, after the Chinese trade war rhetoric was dialled down and Trump announced that auto import tariffs would be postponed. The dollar index, DXY, traded down -0.10% at 97.47, whilst USD/JPY and USD/CHF traded close to flat, in extremely tight ranges, close to the daily pivot points, as the safe haven appeal for both yen and the Swiss franc, has receded over recent sessions.

« Are moving averages some of the most overlooked and underrated FX technical indicators there are? Sterling falls to four month lows versus peers as Tory government chaos continues, U.S. dollar rises versus major peers as U.S. equities rise for third session in series. »