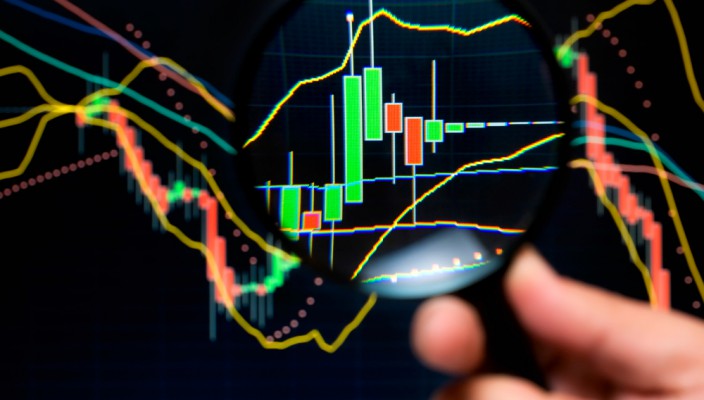 200 Simple Moving Average, a common indicator for traders and analysts

One of the common mistakes novice and intermediate level traders endureis painfully cluttering their charts (with just about every indicator ever invented), to then (by accident as much as design), discover what works and more importantly works for them.

Once we identify what is working for us, we then embark on a decluttering process eventually ending up witha practically empty chart, with perhaps only a couple of moving indicators on it, one fast moving one standard and using standard candlesticks to determine price action. After a couple of years of practice, we are probably quite proficient at identifying various candlestick patterns and moreover we’ll now have some confidence in their ability (and ours) to predict market movements, with a reasonable degree of probability.

The more daring analysts will often go a stage further to enhance their competence by plotting the recent low/turning point, plotting the recent high and applying the most mystical of indicators; a Fibonacci retracement to both points, to then suggest a potential pullback; that the market may revert back to circa 26% from its top, versus its recent low.

Another indicator that is always quoted by the talking heads in the mainstream media and with very good reason, is the 200 SMA; the 200 day simple moving average. Quite simply it’s a moving average plotted on a daily chart showing the average closing price of a security over that period of time, 200 days. The indicator is not adjusted, but left on its standard setting and should be only used correctly on a daily time frame.

OK, so we get it, now what’s the trade, how do we apply the 200 SMA into our trading method/strategy in order to attempt to profit? Well it couldn’t be simpler, when price goes above the 200 SMA we buy, and when it slips below the 200 SMA we sell. Or is it the other way around, or do we use the moving average as an extra pivot point; a line of support or resistance, that price may initially reject (perhaps several times) before eventually busting through?

In order to make a proper application of the 200 SMA, it is suggested to use your back testing abilities and simple software application on MetaTrader 4 platform, to ascertain the efficacy of the 200 SMA. Moreover, if using the moving average in its purest form, you may wish to wait for price to fully breach the moving average line over a 24 hour period or more, before deciding that the previous trend has ended, or use other indicators to attempt to confirm that the trend has finally faded.

It is possible there is also something of a self-fulfilling prophecy aspect to the 200 SMA; markets react strongly in relation to it, partially just because so many traders and analysts attach so much importance to it, to the extent that in the event of the 50-day SMA crossing to the downside of the 200-day SMA is referred to as a ‘death cross’ signaling a serious bear market, and vice versa, having a ‘golden cross’ being nearly sure that the price will rise.

Many aspects change in trading, some remain constant and the 200 SMA has remained one of the most consistent, decision making criteria, used by all proficient traders for decades.