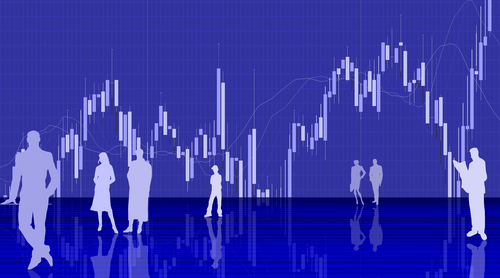 What are the Most Common Trading Patterns in Forex Charts?

Sep 6 • Forex Charts • 2137 Views • Comments Off on What are the Most Common Trading Patterns in Forex Charts?

One of the most important skills involved in interpreting forex charts is detecting chart patterns. These patterns signal the direction in which an exchange rate is likely to move once it has been completed. There are two major types of chart patterns. Reversals signal that a price trend will reverse once the pattern has been completed. Continuations, on the other hand, indicate that the trend will continue when the pattern is done. Here is a brief overview of some of the most commonly encountered patterns in forex charts.

« Euro Exchange Rate: Understanding a Currency’s Value The Most Important Things to Know About Forex Charts »