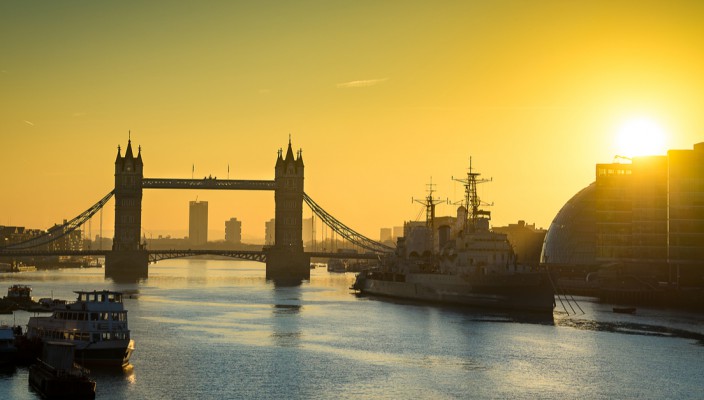 According to the data release on Tuesday, UK economy grew 0.3% month-on-month in May, providing a recovery from a slowdown we have witnessed at the beginning of the year, with just 0.2% growth in the first three months. The positive numbers are expected to keep BoE on track regarding the interest rate hike expected in the August meeting, after Governor Mark Carney and other top officials at the central bank opted not to raise rates in May due to the early 2018 slowdown of the UK’s economy. However, the modest economic growth has been offset by the worse than expected readings from the manufacturing sector, where the actual figure came at 0.4%, while the expectancy was 1.0%, as well as the industrial production that came with -0.4%, as opposed to the expected 0.5%. On the other hand, positive news came from the construction sector, which has surprised the investors, where the output has raised 2.9% in May, after the struggle faced in the beginning of the year caused by bad weather conditions, and marking the first growth in the sector since December 2017.

From Germany, we have received the ZEW economic sentiment readings, which has showed that the overall mood of the German investors is gloomier in July, with the actual numbers being worse than expected and coming at -24.7, as opposed to the expected -17.9. At the same time, the ZEW economic sentiment index for the euro zone has decreased to -18.7 this month, from -12.6 in June, while the consensus expected the index to fall to -13.2. Worse than expected results and decreased optimism of investors is greatly affected by the political uncertainty and the feast of an escalated trade war between Europe and the US.

With regards to the US tariff threat, according to Reuters, Switzerland has filed a complaint on Tuesday at the World Trade Organization against the US tariffs on steel and aluminum, being an eight WTO member to launch such complaint. As per the statement of Swiss economy ministry, the additional duties imposed by the United States to protect its national security are seen as unjustified. As per the WTO rules, US is given sixty days to settle the issue and if not, Switzerland may escalate the dispute and request from the World Trade Organization to set up a panel of judges to arbitrate.