Mind The Gap; Our Mid Morning Update Per The New York Open… 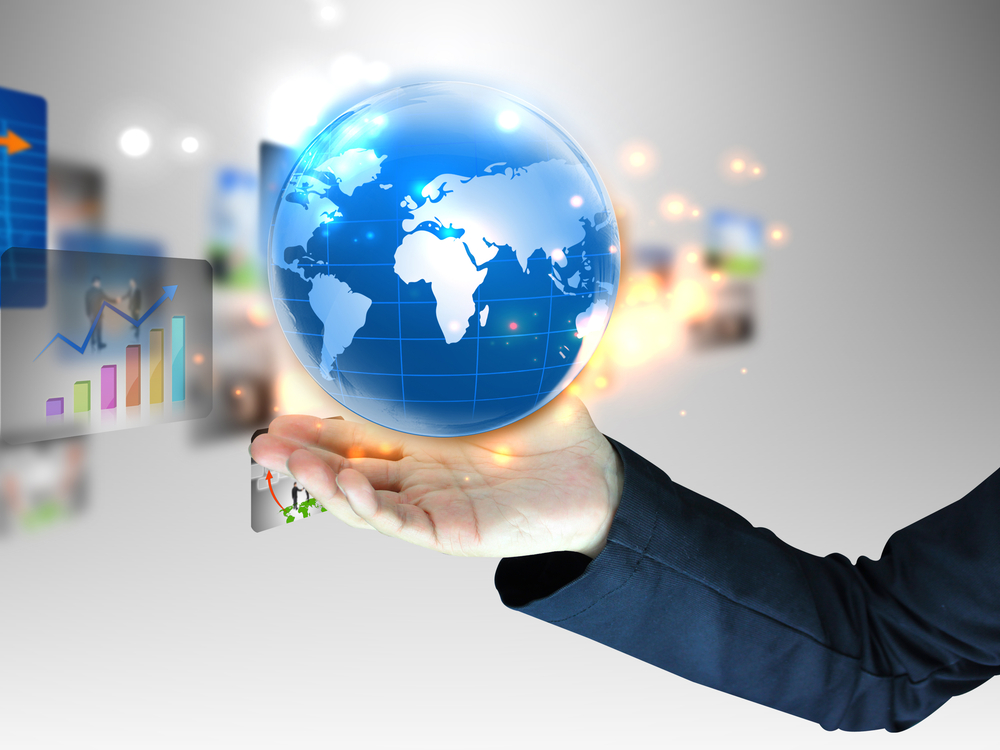 In the overnight/early morning Asian session the print published regarding Chinese data, (the manufacturing PMI), came in as forecast by the economists polled. The figure was 50.1. The HSBC Markit publication was slightly lower than forecast at 48.2, a nine month low, but not significant as a miss in order to alter the current positive trends in  Asian indices by any margin. The Japan Tankan surveys, both manufacturing and non manufacturing, providing a positive boost to the main Japanese index. The Tankan non manufacturing survey/index rising from 6 to 12 in the latest print.

Moving on to the European PMIs printed by Markit economics this morning, Spain's PMI finally arrested its slide. The PMI figure came in at precisely 50, its best print since April 2011. New orders and an increase in manufacturing being the key sectors of improvement.

The Italian PMI printed this morning was also cause for optimism, at 49.1, the highest since July 2011, it improved significantly on the 47.3 printed last month. France's PMI shrinkage was the lowest observed for sixteen months, the PMI rose to 48.4, up strongly, by two points, versus May's figure.

Unfortunately Germany spoiled the party in relation to improved European PMI figures, falling to 48.6 from 49.4, the key issues for the miss are falling orders. Perhaps any party should be postponed given that Italy's unemployment levels are now at record highs beating the worst figures witnessed since 1977. At 56.6% in employment just over  one half of the adults of working age are currently in work in Italy.

The UK PMI was up at 52.2 due to a strong manufacturing recovery, with orders increasing from the Eurozone. Markit believes that UK GDP probably picked up by 0.5% during the last quarter.

In other news the new governor of the UK Bank of England, Mark Carney, starts his first day in his new job, many analysts believing that sterling will come under pressure as he pushes for more monetary easing and ignores the previous administration's care where inflation targets are concerned.

Troika back in Greece

Finally the troika are back in town today, Athens to be precise. The Troika (the International Monetary Fund, European Central Bank and European Commission)   return to Athens to complete their assessment of its economy.

Finance minister Yannis Stournaras will sit down with the Troika at 5pm local time (3pm BST), after a two-week break (due to Greece officials closing its state broadcaster, EPA). The key issue is whether or not Greece has done enough to receive its next bailout tranche, worth approx. €8.1bn. Speculation is rife that Greece will only receive a proportion of the funds given that it hasn't met some of the pre-determined targets.

For example, Greece's privatisation programme is behind schedule after failing to sell its gas network DEPA, whilst Civil service layoffs have not reached their targets. The troika wants tens of thousands of public workers cut from the nation's payroll. The government has been dragging its heels on this issue, although shutting EPA has (sadly) added to the mass ranks of unemployed.

Focus on FX, indices and metals

Despite the positive PMI numbers from the Eurozone and the UK the affect on the current trend of EUR/USD and cable has been negligible. Cable has stuck resolutely to the range surrounding the daily pivot point whilst EUR/USD has mirrored that pattern.

The euro, the greenback and sterling have continued their momentum versus yen from the Asian session, all three currencies up versus yen as the main Japanese index responded positively to the latest Tankan surveys. The dollar pushed through R1 versus yen, sterling hit R2 whilst the euro also breached R1 versus yen in the London morning session.

Other currencies advanced versus yen, most notably the Loonie and the Aussie both pushing through R1 to then retrace back to the daily pivot level.

The UK FTSE responded positively to the UK's PMI print, however, the positive sentiment is muted as the index clings resolutely to the daily pivot level. The equity index future for the DJIA is positive, particularly on the two hour chart the index is  bullish. Price has broken away from the daily pivot line but yet to breach R1. Eyes will be on the New York session to see if the index pushes back up through the key psyche number of 15,000.

Gold has taken on a bullish appearance on the two hour chart, the indicators are positive with regards to gold sentiment. Similarly silver has advanced, at one point in the Asian session reaching R1 from where it has retreated.

US oil has yet to reach R1 despite the positive PMI figures from the majority of the Eurozone countries and the UK. The Chinese PMI figures could have dampened appetite. Both UK oil and US oil are flat in the morning London session.