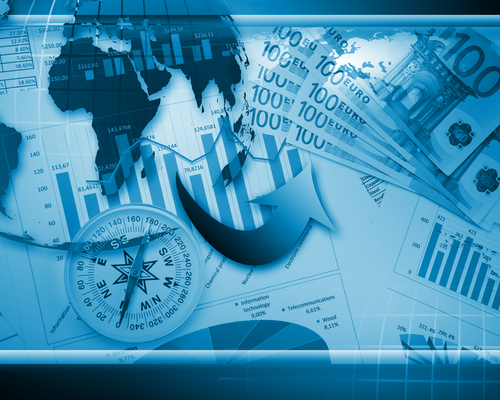 USD Continues its Gains thru Risk Aversion and then Some

Several trading days prior, some economists dismiss the continued gains of the US dollar (USD) as more a product of risk aversion and a weakness of the EURO. However with several USD indicators performing better than expected, it would seem that the USD as a safe haven is a product of both risk aversion and inherent economic strength. Bear in mind that figures are out on new home sales, building permits, unemployment, production, etc., all of which performed better than expected.

Incidentally, while the USD is romping its way bullish as against most currencies, it still remains bearish as against the Japanese Yen (JPY), another safe haven currency. As such, some investors may want to play safe and divide their interests in both currencies, at least until more indicators come out. Investors need to look out for the following indicators:

EURO is Praying for Germany

The Euro is in shambles and is waiting for Spain’s 2013 budget, debt worries in Greece, Italy’s bonds, and of course opinions/press in response to the same. To date, the JPY and USD have been chomping away at EURO investors as risk aversion on the latter is increasing while safe haven status on the former is solidifying. Investors should pay special attention to the German 10 year bond auction. This is because the German economy remains to be one of the most prominent bastions or safe havens out of the entire EURO block. However, it is safe to assume, given recent indicators released, that Germany is feeling the pressure. As a result, a turnout of “as expected” is not enough. Germany, more so EURO, needs “better than expected”.

Japanese Yen Routs USD Once Again but Is There Trouble Within?

JPY outperforms the USD with USD/JPY trading down 0.01%. Right now, there is more focus on the economic and political ramifications of the reshuffle of Finance Minister Jun Azumi, who will be vacating the position and taking up the position of acting secretary general of the Democratic Party of Japan (DPJ). Incidentally the DPJ is the ruling party. Investors are looking for any news on additional reshuffling, which is a high probability if not already a given. Investors will also want to pay attention to any change in economic policy as a result.

As expected the USD turns bullish and crude oil gets a modest overnight boost. Incidentally crude oil was range trading most of the previous trading day at around $92.40 a barrel. Investors must pay special attention to US Crude Oil Inventory figures. The best they can hope for is a healthy level of undersupply that will not drive the price too high so as to make it unreachable for some currencies. Of course, Euro zone as well as Asian related indicators will also be telling.